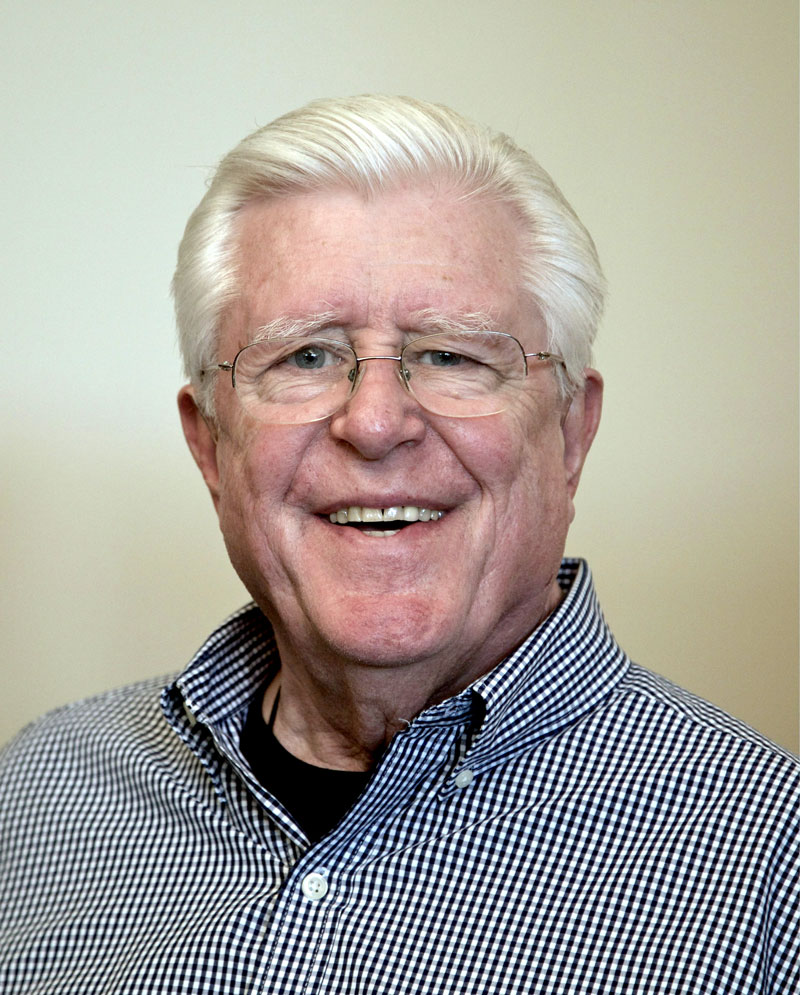 S. Bryan Hickox is the founder, President and CEO of Bryan Hickox Pictures, Inc. With over a half century in the entertainment business Bryan Hickox, began his career by running radio and television stations in California and Arizona.

In 1970, he co-founded and served as the first President of Image Transform, Inc., video production facility and film laboratory. In Late 1974 he developed Milestone Productions, a fully computerized off-line video postproduction facility.

In 1976, he founded Hickox/Daniel Productions which, in its eight years of existence, saw Bryan Hickox and his partner Jay Daniel develop and produce 24 movies for television, five network series; over a dozen pilots; Mr. Hickox directed over one hundred and sixty hours of syndicated programming. Hickox and Daniel also developed and produced over ninety episodes of a nationally syndicated talk show, and in the last two years of its existence, they developed and produced four network After School Specials (one received CBS-TV’s highest rating in the networks history, another received two Emmy’s and a Writers Guild Award, and their last Children Special received the 1984 Emmy.

He founded Bryan Hickox Productions, Inc. in mid 1984 and for the next 3 years developed, produced and/or directed 8 network movies, cable movies and “Made-For-Home-Video” programs.

In January 1987, Mr. Hickox joined Fries Entertainment, Inc., a publicly held corporation, as Vice President of Production.  In this capacity he worked closely with the development staff in addition to overseeing world-wide production and post-production on 28 Fries theatrical feature films, television pilots, television movies, miniseries and series. While at Fries he also produced the highest rated movies of the week on all of network television in 1987, 1988, 1989 and 1990.

Mr. Hickox’s 71 movies have been nominated for 16 and won 7 national EMMY awards along with a George Foster Peabody Award and over 200 different awards in a multitude of national and international film and television festivals and competitions. In 1998 Mr. Hickox received the prestigious Florida Motion Picture and Television Association Lifetime Achievement Award.

His most recent theatrical feature film, “The Perfect Wave” Starring Scott Eastwood, Cheryl Ladd, Rachel Hendrix and Diana Vickers which was shot in Cape Town, South Africa, New Zealand, Bali and the island of Mauritius was just sold to network television, and is available on Netflix, Pure-Flix and Amazon Prime.

Dr. Hickox is currently in development on a theatrical feature film “Stolen Lives” about sex-trafficking. He is also partnered with Mick Richards, producer and Director of their television series “Building a Difference.”

Dr. Hickox serves as the Chairman of the Board of The Jesus Alliance and serves on the board of HINRI, The High Impact Network of Responsible Innovators. Bryan is married to the Reverend Joanne Hickox, Founder and Executive Director of the multiple award-winning senior’s ministry entitled “Seniors on a Mission.” They reside in Jacksonville, Florida.