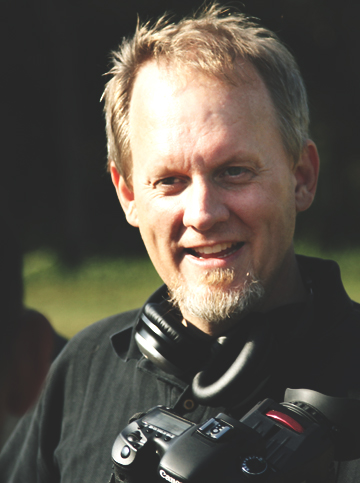 Erik’s graphic design work can be seen on a variety of mediums, from Tee shirts to fine art prints, from book covers to movie posters. Erik has worked on the set of numerous independent and feature films, including the 2012 faith-based film “Unconditional” as Assistant Art Director.

His most noteworthy project is the acclaimed “The Shark is Still Working” documentary, exploring the legacy and impact of Steven Spielberg’s blockbuster movie JAWS. Erik produced, co-wrote, and directed the 2-hour feature, which has since been added to Universal Studio’s 40th Anniversary JAWS Blu Ray And 4k releases.