The first time Kenny saw Karen he knew that she was the girl for him. They very soon got married and planned on having ten children. Though he worked part time for a builder, he also had plans to build his own dream house for his growing family. 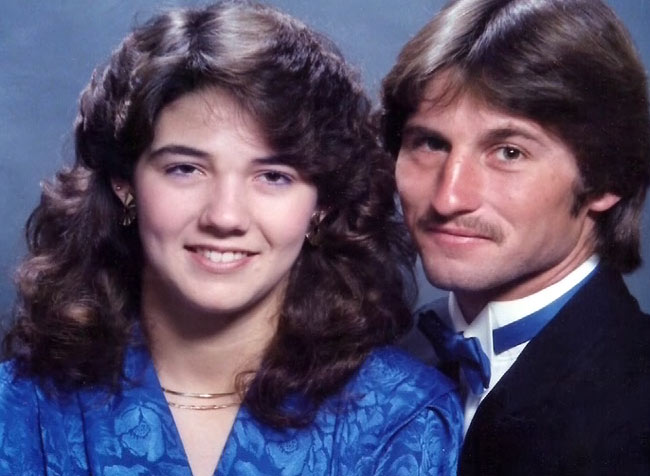 This could be a blessing in disguise. If this disease that your daddy has touches just one person for the Lord, it’s worth it. Even just one person.”

Karen Goodall, speaking to her children about Kenny’s ALS

Kenny’s mother wanted to help. So she offered for them to come stay back in the Goodall family home where he was raised, so they could save the money needed to build that dream home. Although it was a temporary saturation, he was going to get to share the house that he grew up in with his five children.

But then everyone started to notice some changes with Kenny, like not being able to hold simple tools in his hands anymore. It was finally discovered that he had ALS (Lou Gehrig’s disease). This disease slowly paralyzes a person’s body, until it eventually takes their life.

This was challenging to Kenny’s entire family. But as the older kids were crying, Karen shared the idea that, “This could be a blessing in disguise. If this disease that your daddy has touches just one person for the Lord, it’s worth it. Even just one person.” 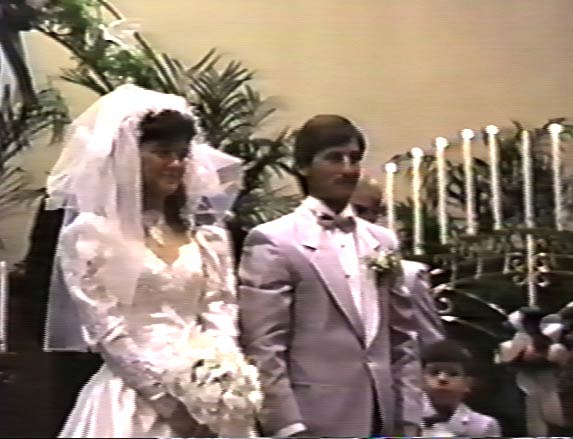 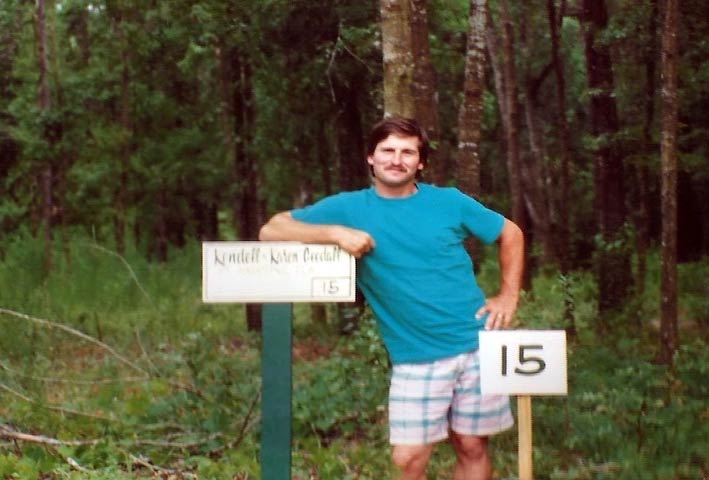 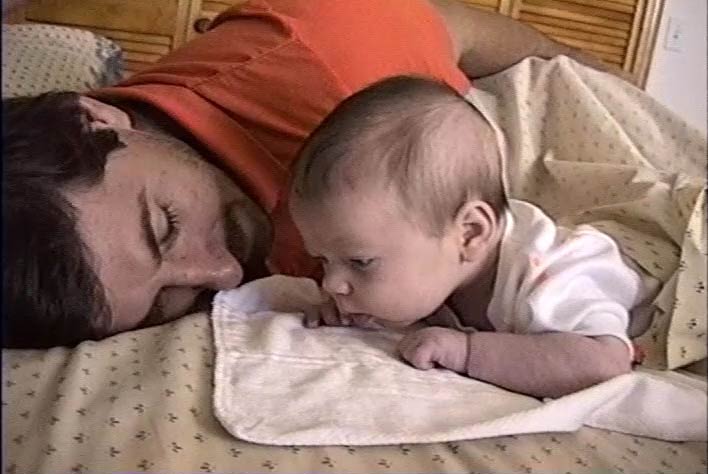 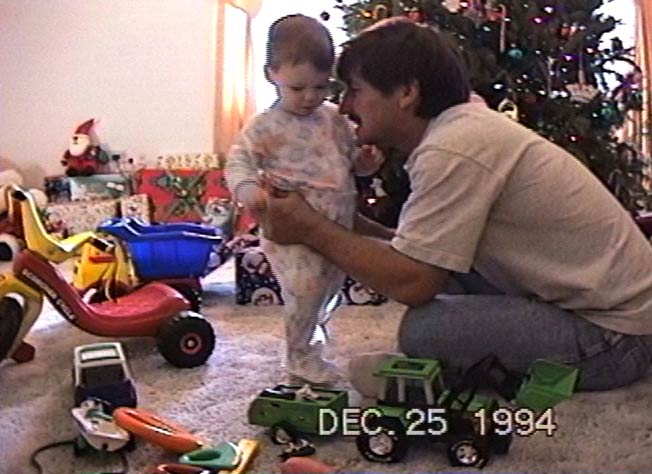 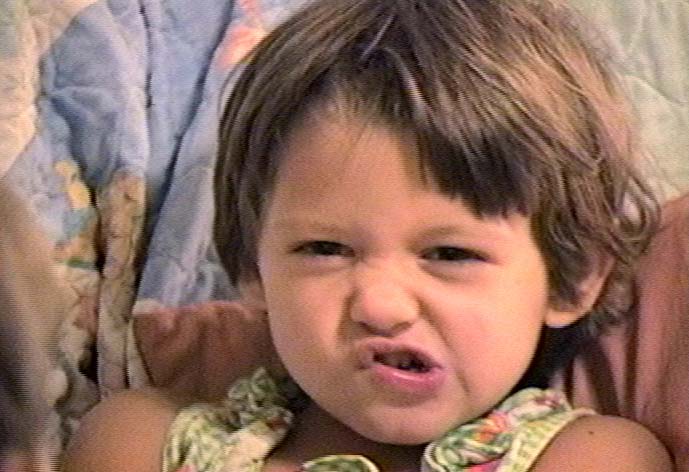 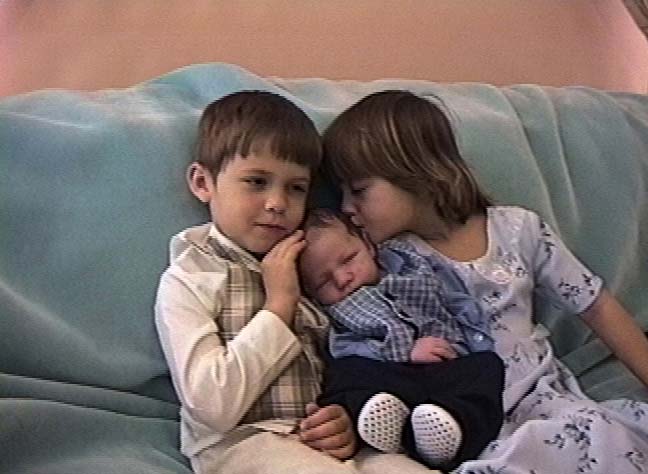 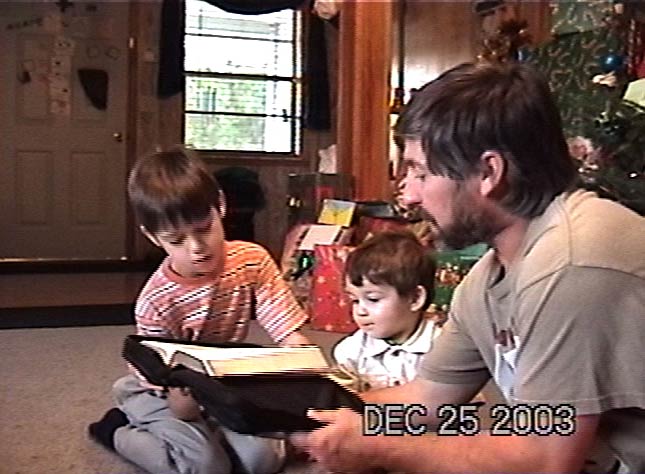 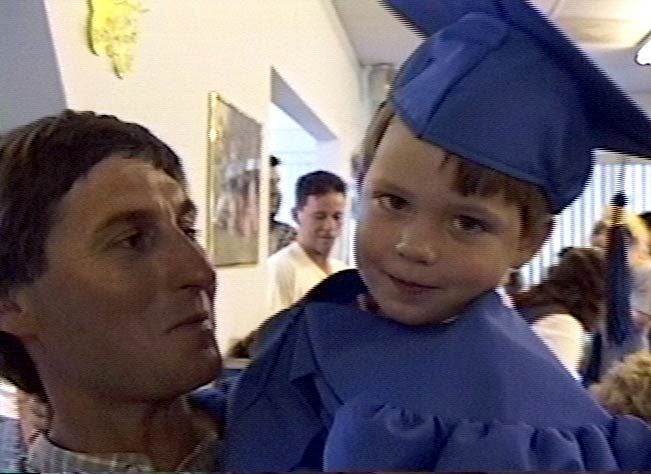 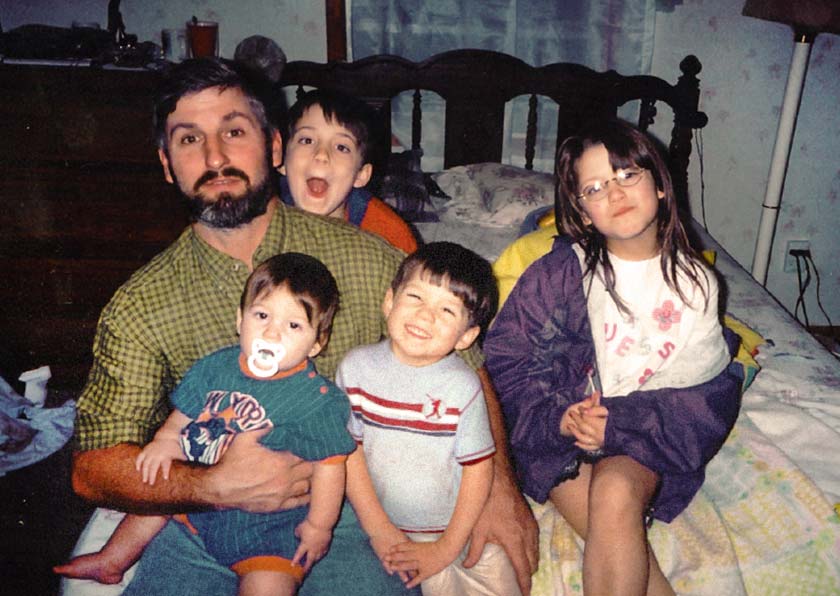 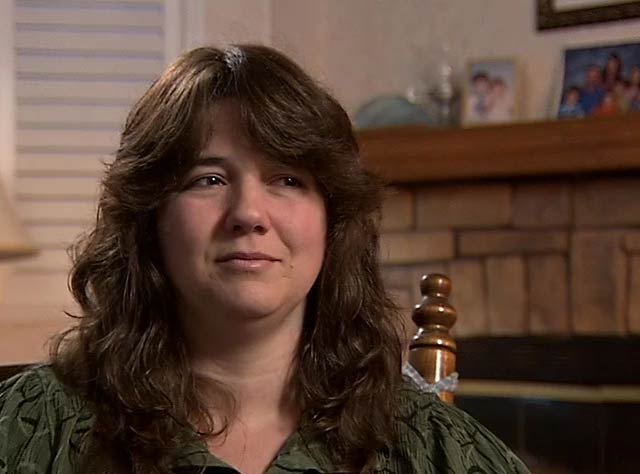 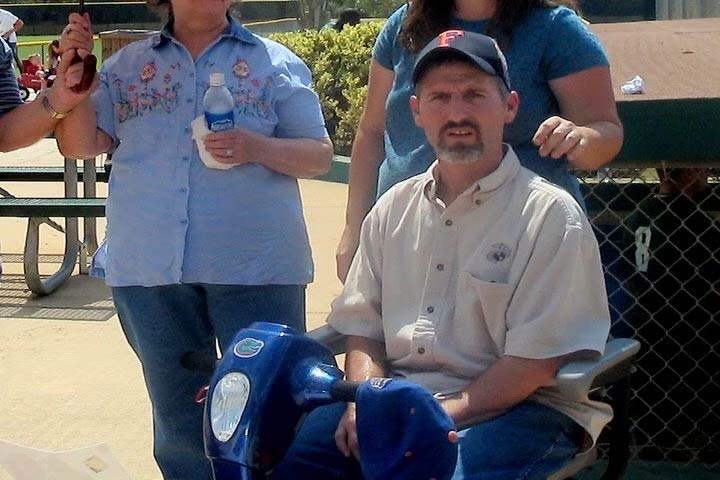 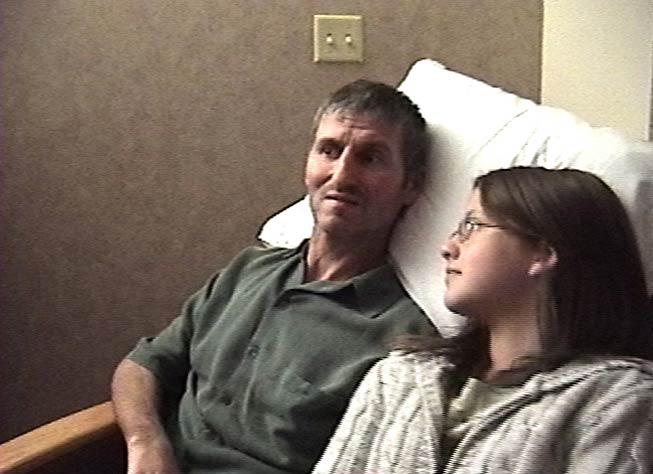 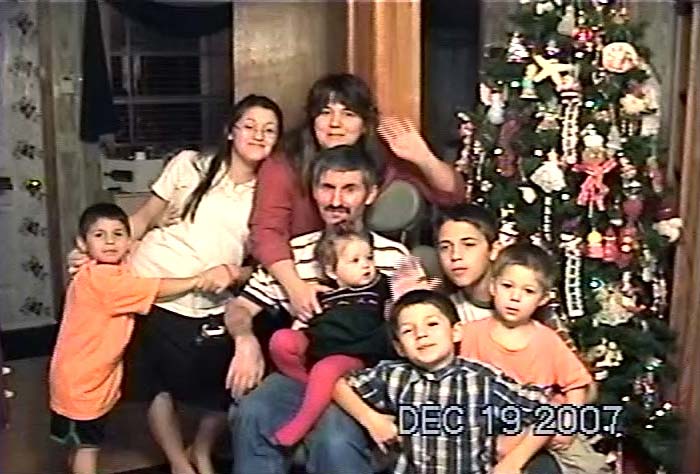 Mick Richards personally went through every minute of every home video the Goodalls had recorded over the years – watching over 60 hours of raw, unedited home videos leaving no stone unturned – in order to discover Kenny and his family’s  backstory for Episode 1.

NEXT
BACK TO EPISODES