PHOTOS | We Joined Friends & Partners at NRB01 March 2014Next

PODCAST | Up Close With Builders Care

On our show, we take an inside look at one of the main featured charities of Building a Difference Volume 1 & 2 – Builders Care. Terry Casey talks with Executive Director Matt Wilford. 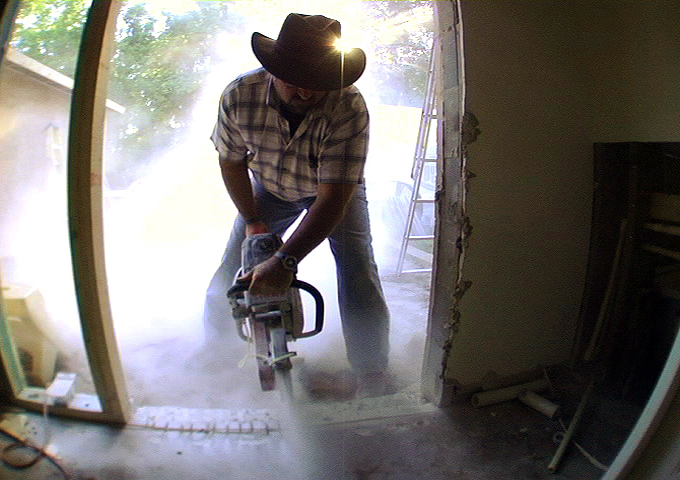 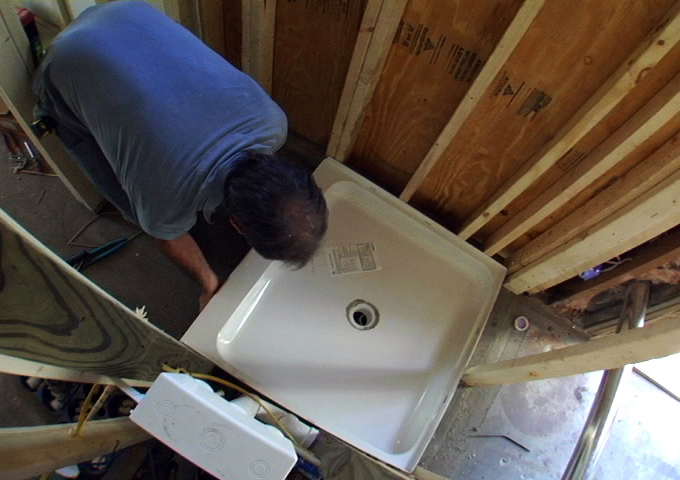 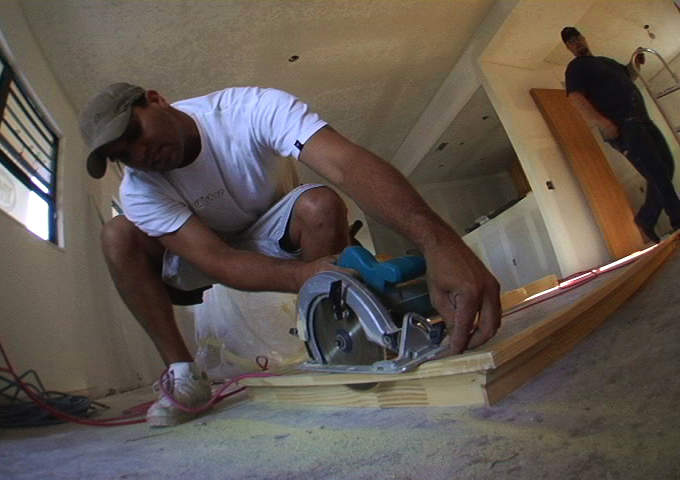 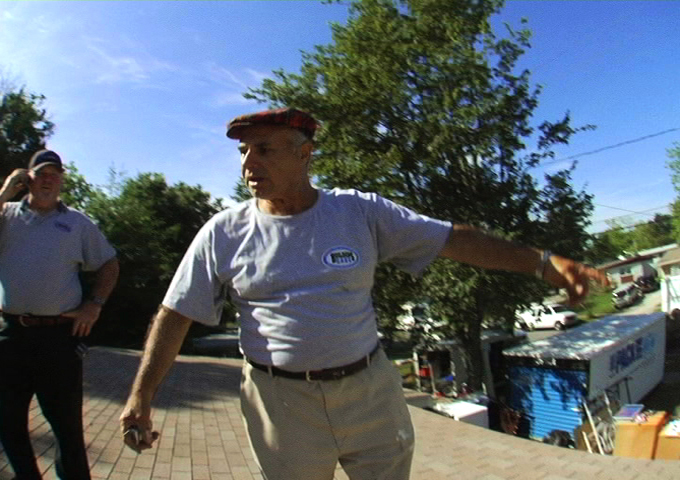 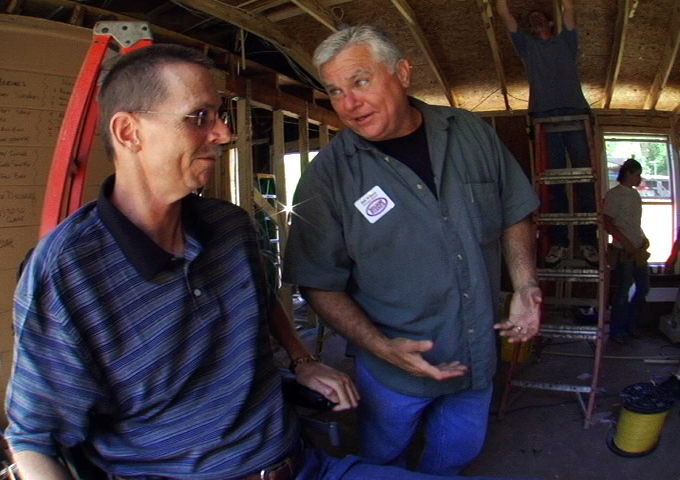 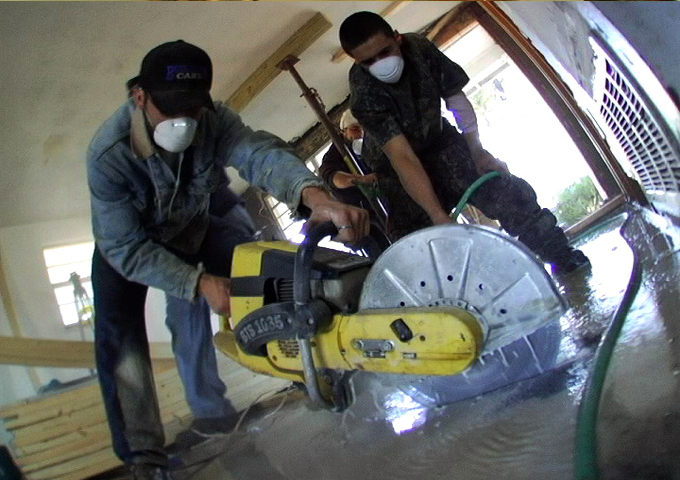 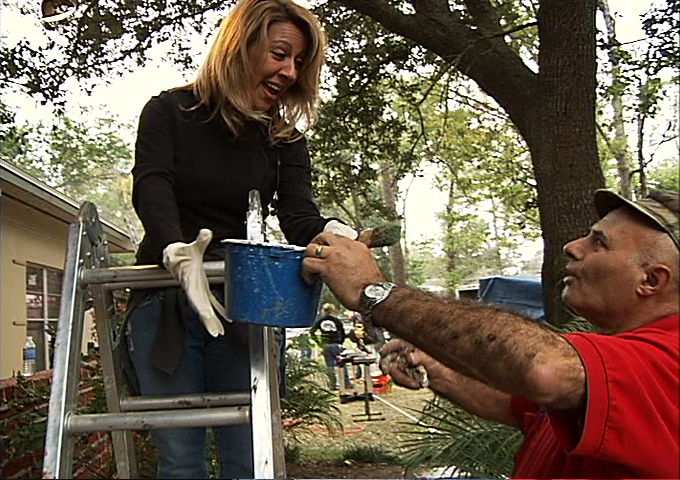 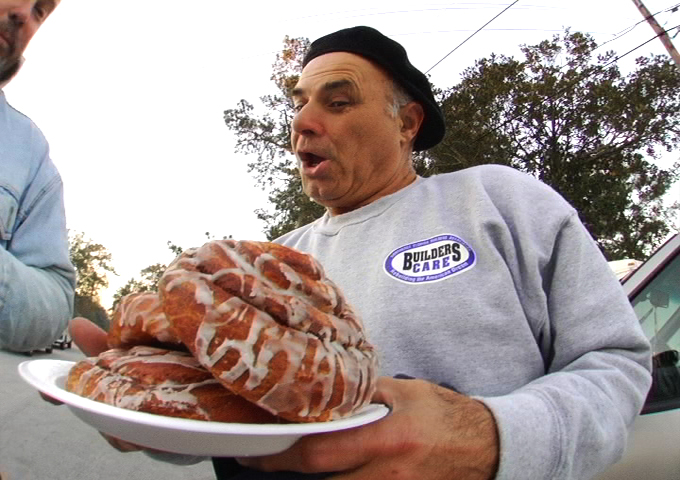 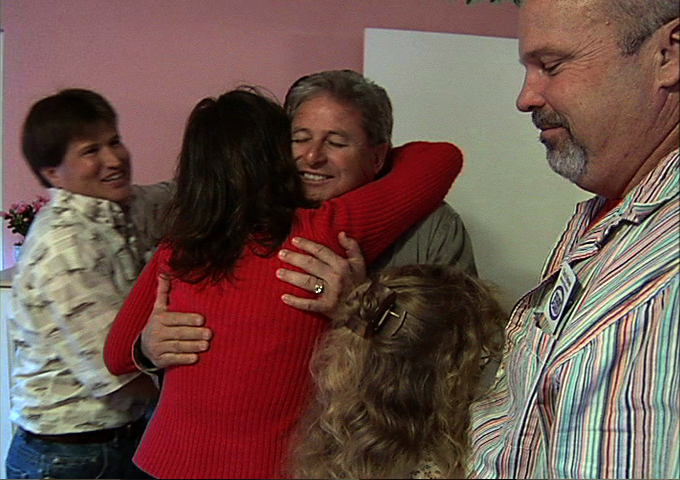 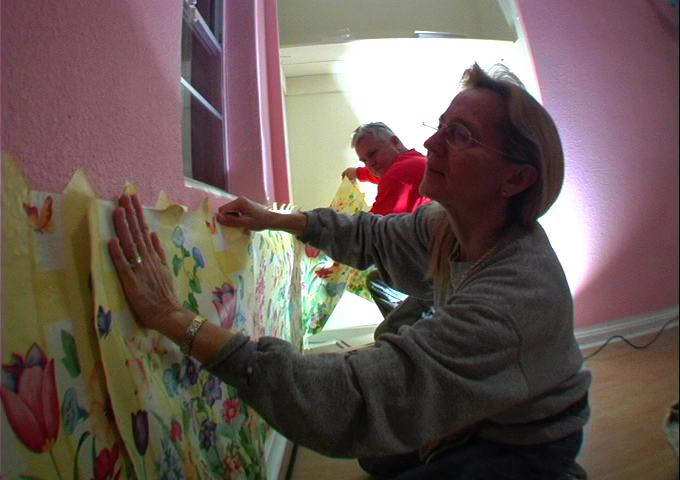 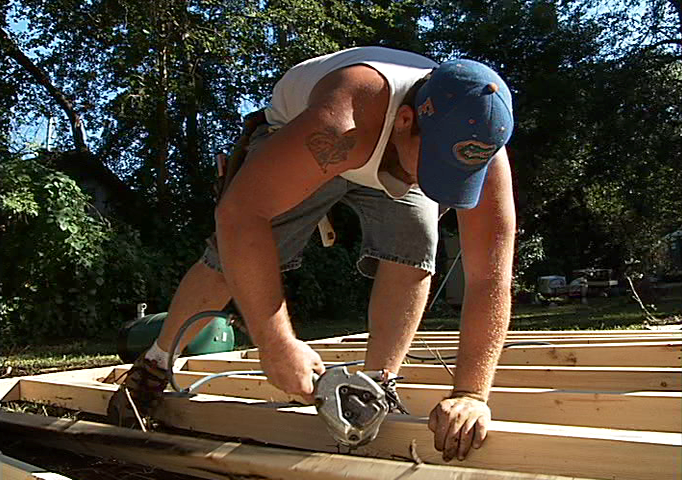 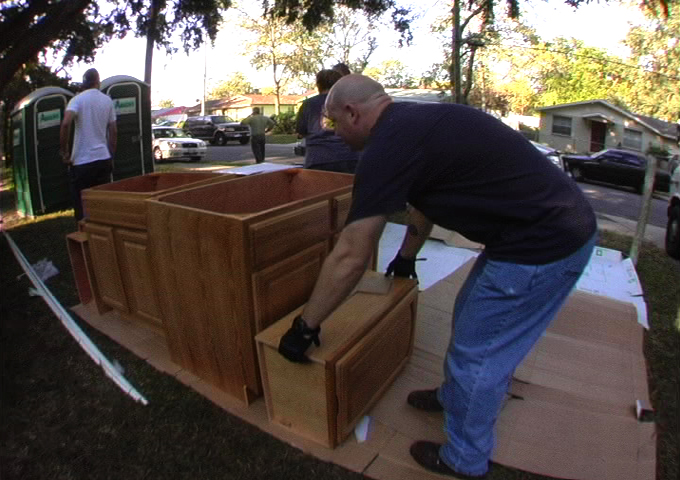 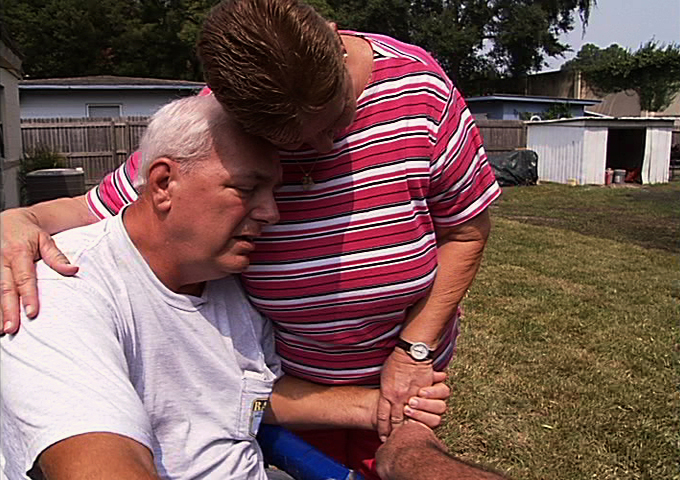 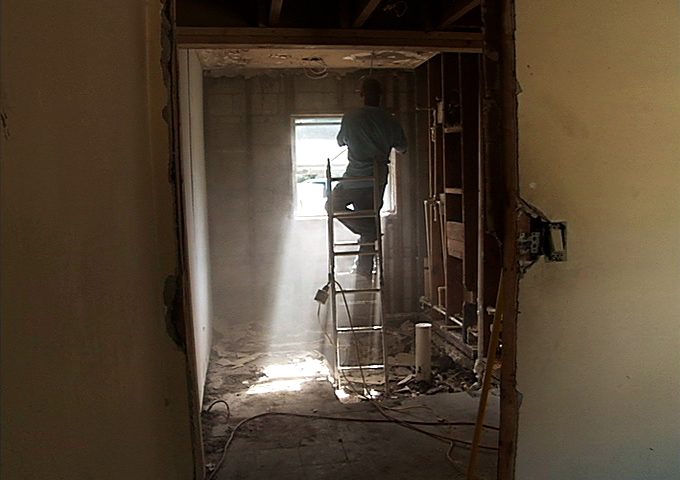 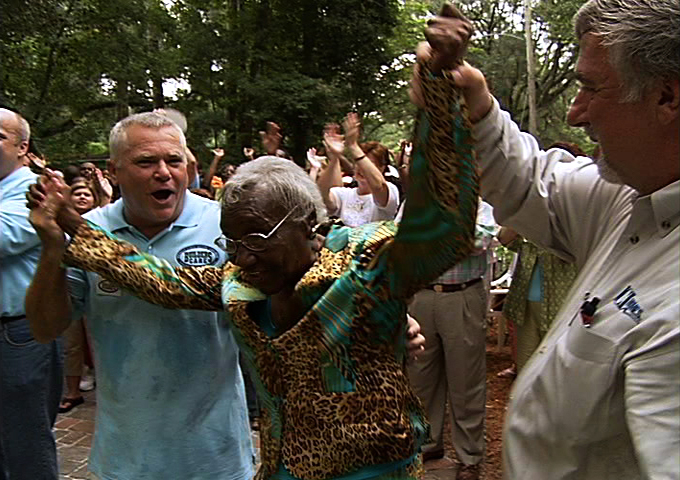 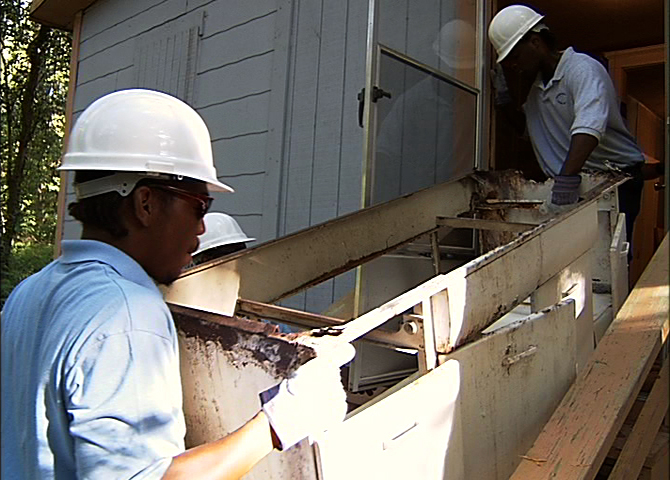 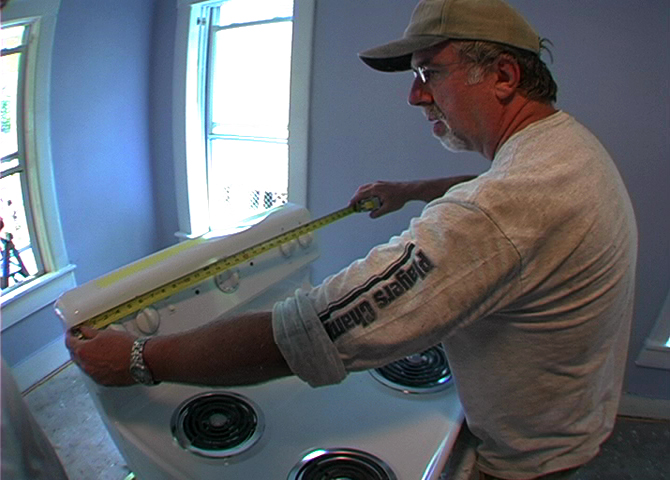 Terry Casey is an award winning voice over artist and on-camera talent. He’s also a producer, excellent interviewer and scriptwriter. His passion is telling stories that capture emotion and touch the heart. This makes Terry a natural fit for Building A Difference.

In 1997 he launched his own business, Terry Casey Voiceworks. He was prepared and well equipped thanks to a foundation of 30 years in broadcast news, spending time in several major markets as a television news anchor and reporter. His work received numerous national and state awards including EMMYS, TELLY, The DuPont-Columbia Award for Excellence in Broadcast Journalism, Associated Press awards and others. Terry grew up on Madeira Beach a small town south of Clearwater on Florida’s sparkling Gulf Coast. Like most kids, Terry joined in neighborhood baseball and football games, but with one big difference; Terry did play-by-play during the games while tightly clutching a stick he used as his “microphone.” Years later, Terry graduated from the University of Florida majoring in Broadcast Communications. Terry is currently a producer, writer, and talent for Building a Difference.