Building a Difference in Tanzania! 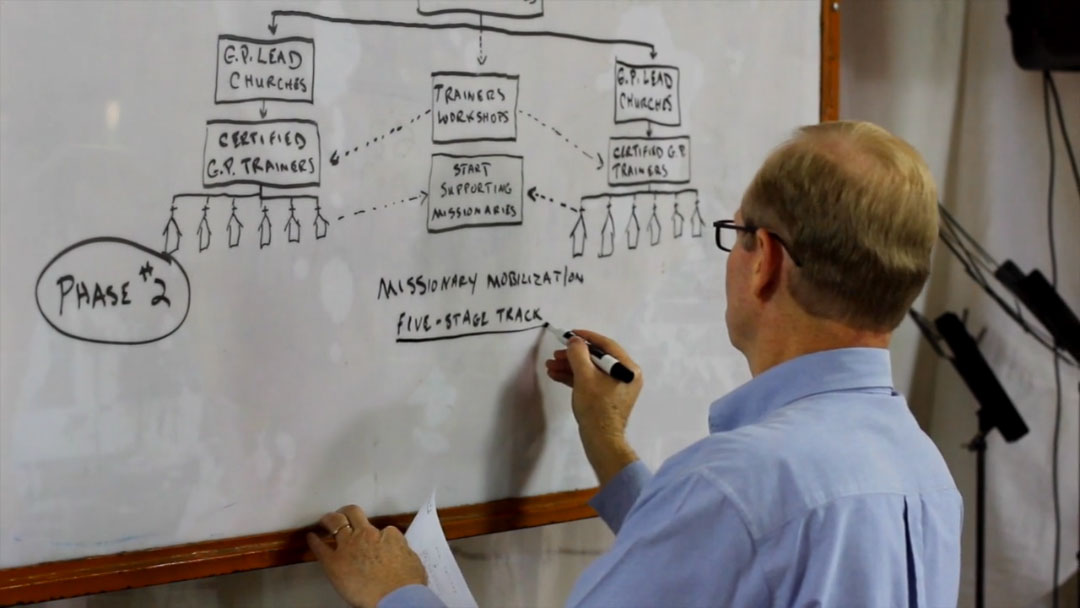 So…why are we in Tanzania you ask? Building a Difference has accompanied Go To Nations (GTN) to Tanzania, Africa Sept 4-16th to document how they are making a huge impact in East Africa. “Go To Nations is a non-profit missions sending organization serving over 800 laborers in over 90 nations,” explains Sandra Barfield, Dir. of Mobilization. “We train, equip and mobilize people who have a call or desire to help those in desperate need all around the world.”

“Go To Nations, Global Pathway and the study of African poverty are just some of the focus during this trip,” says Mick Richards, Executive Producer/Director of Building a Difference. “I’ve only been here one day so far and already rich layers of stories are beginning to uncover themselves. I believe we are in for an unforgettable experience that we will share with the world through our series.”

GTN has been reaching people in Africa for decades. However, it was during a 2003 missions conference in Russia that GTN felt a strong need to develop what is known today as Global Pathway, an empowering tool that equips local churches in missions-related initiates having a global impact. In 2005 GTN completed the Global Pathway program and spent the next 3 years spreading the Russian version Pathway to the Nations throughout all of Russia.

According to Jim Oxendine, GTN Dir. of Church Relations, Pathway to the Nations has “trained over 2100 leaders, planted 400 plus new churches, saw over 125,000 new believers throughout 39 unreached regions across 8 timezones. And it is being used to empower Russian churches to reach the 32,000 remaining unreached villages across Russia. On top of that, Russian mission teams are going into China, Northern Africa, and other parts of the world.” Today, Global Pathway is being taught by GTN leaders in over 10 countries with invitations to 20 more. 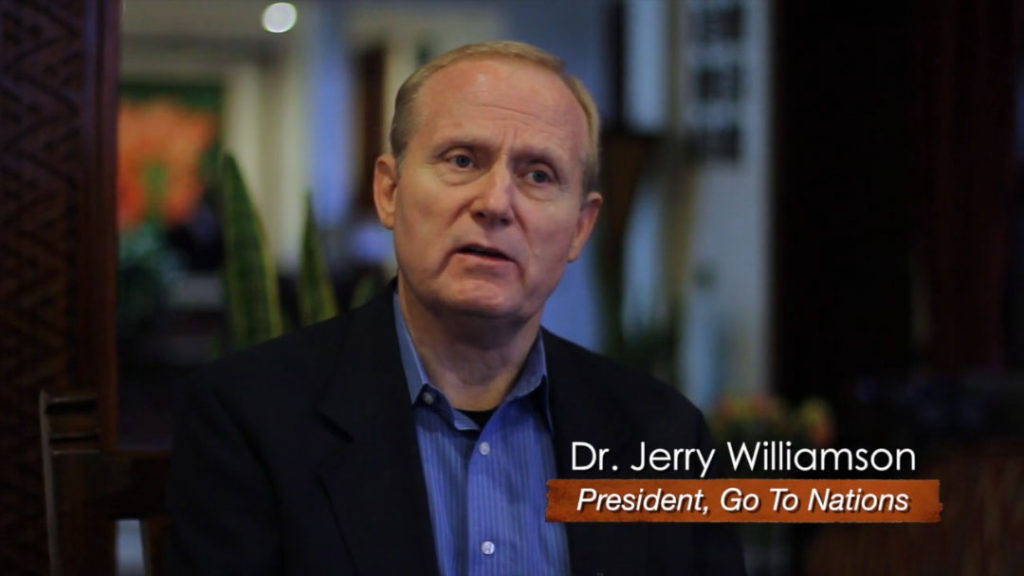 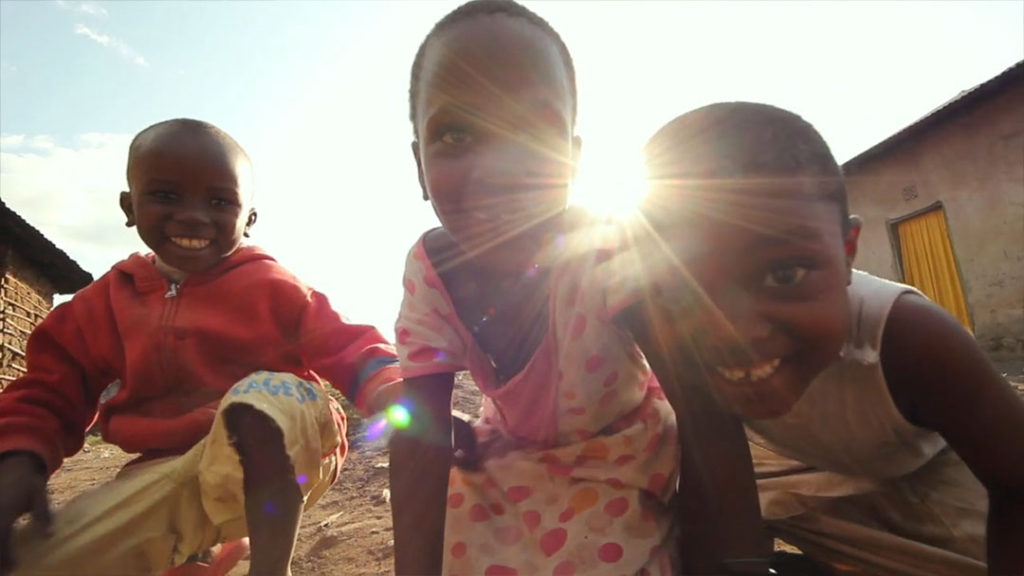 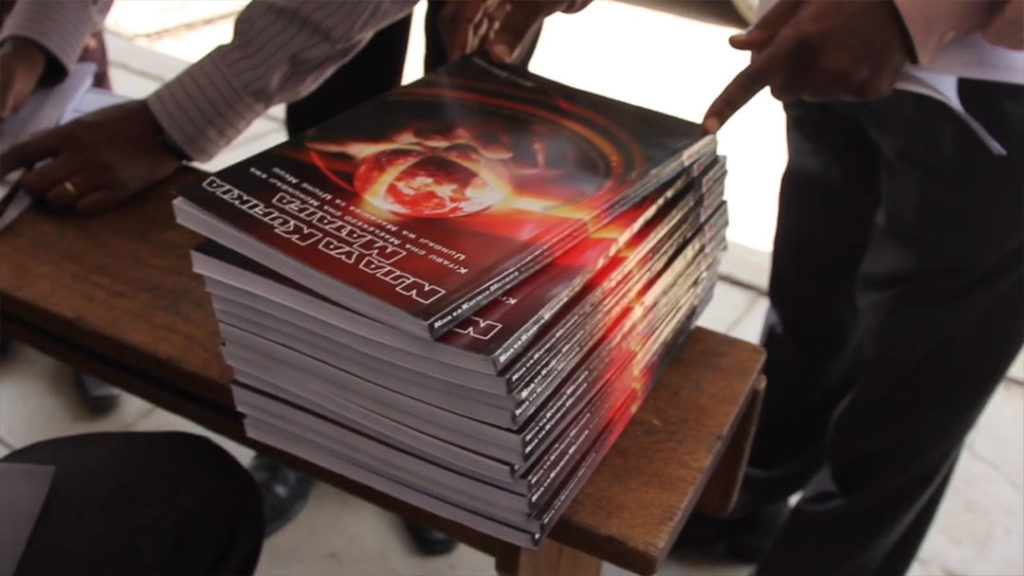 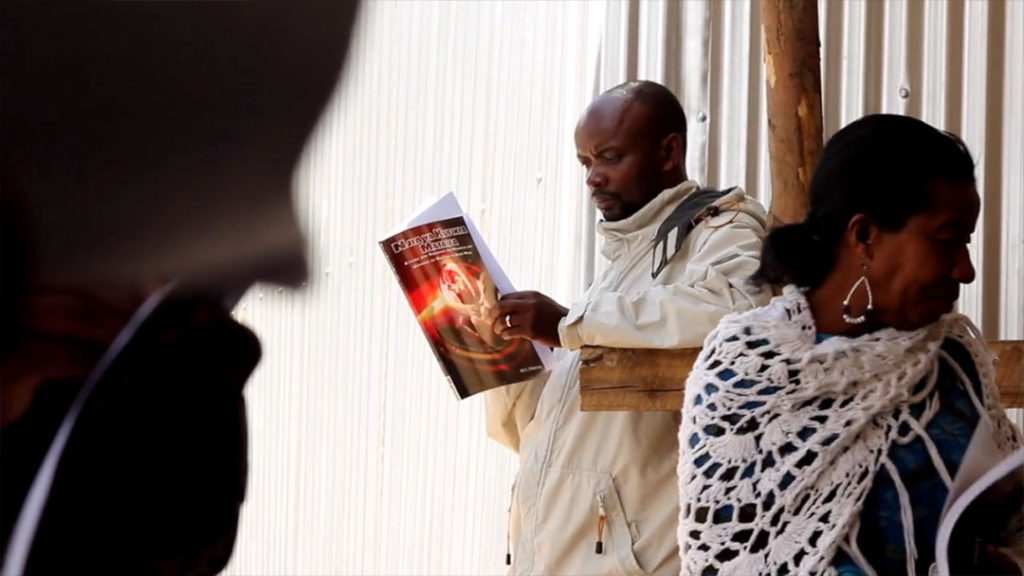 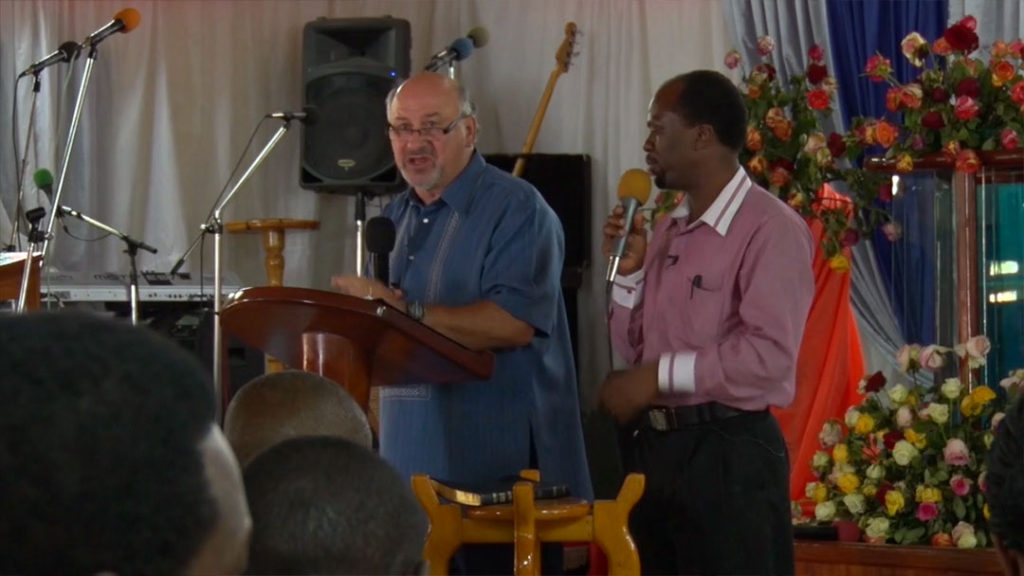 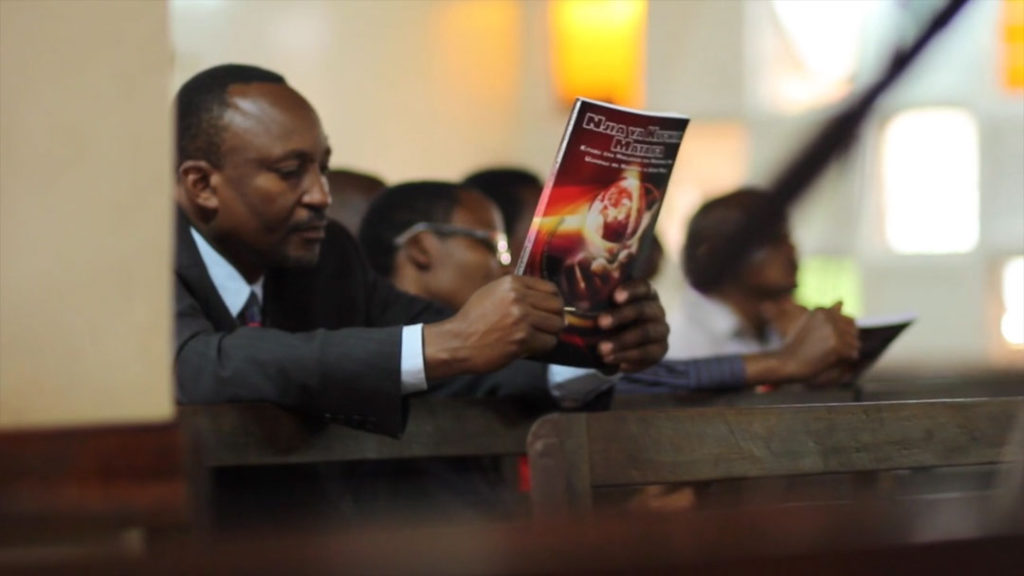 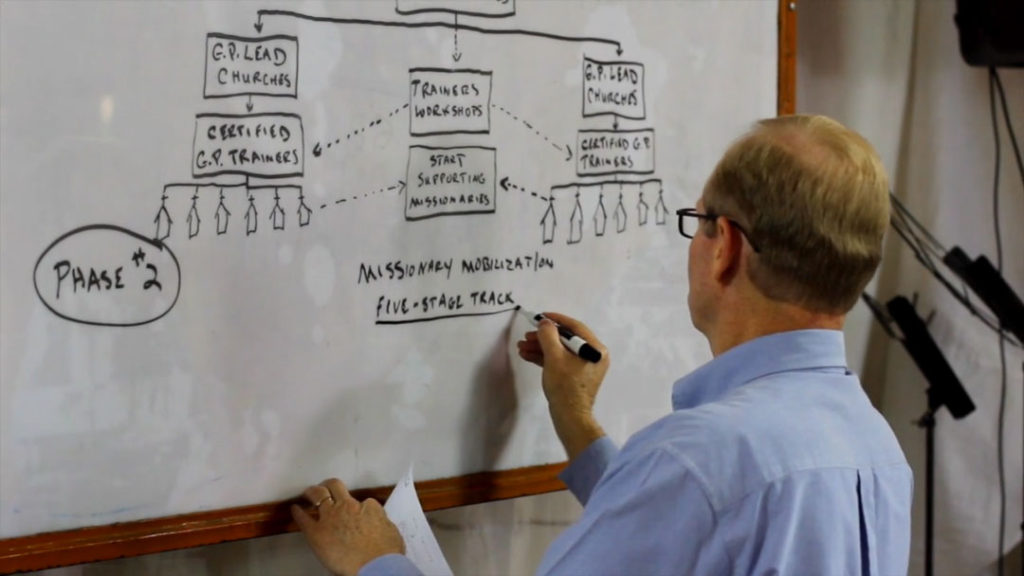 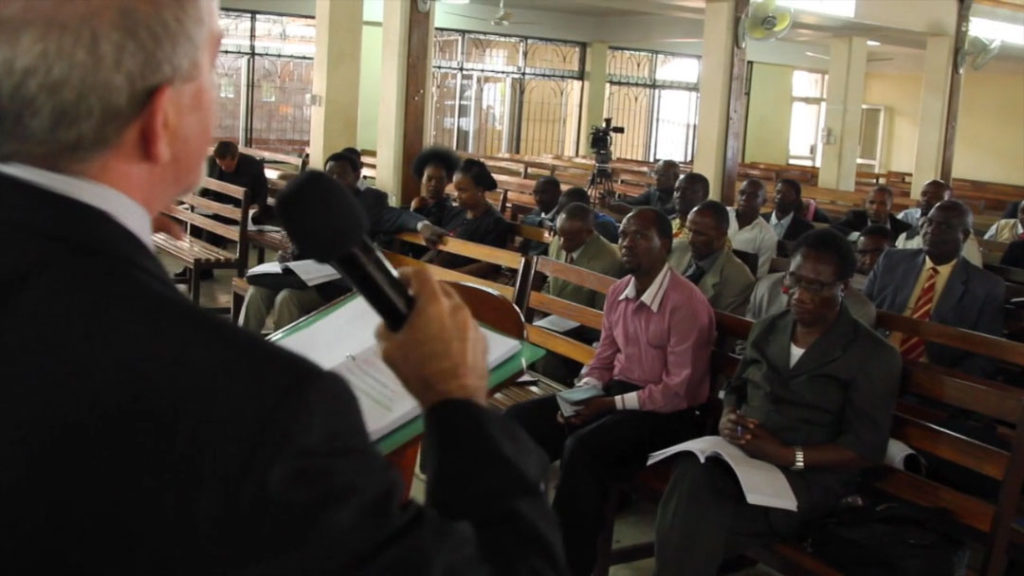 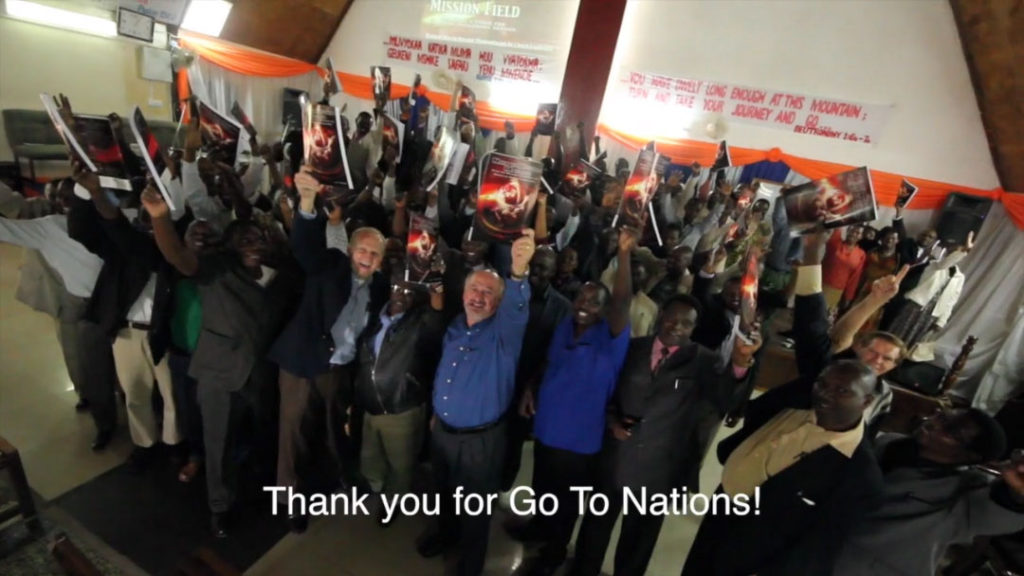 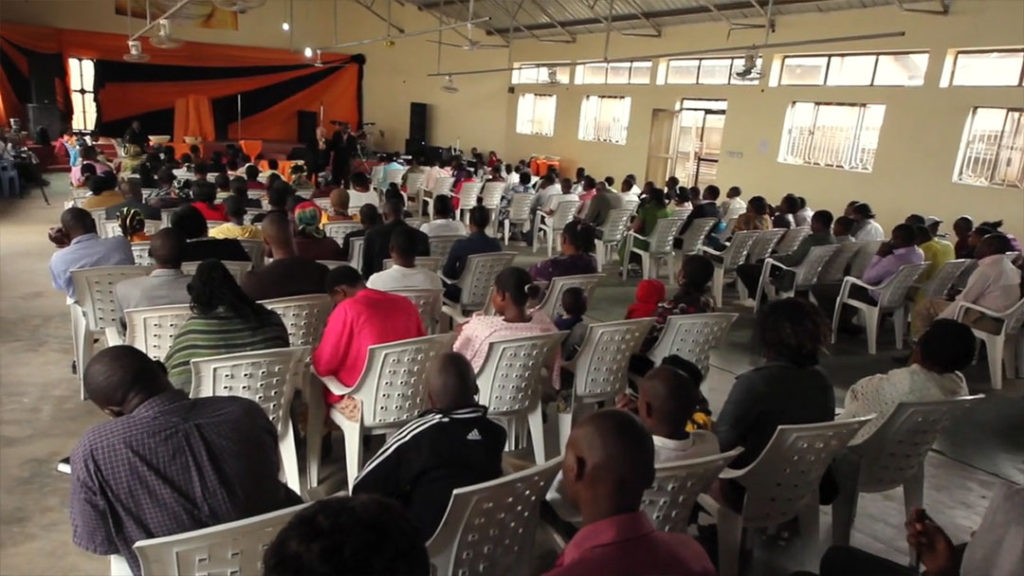 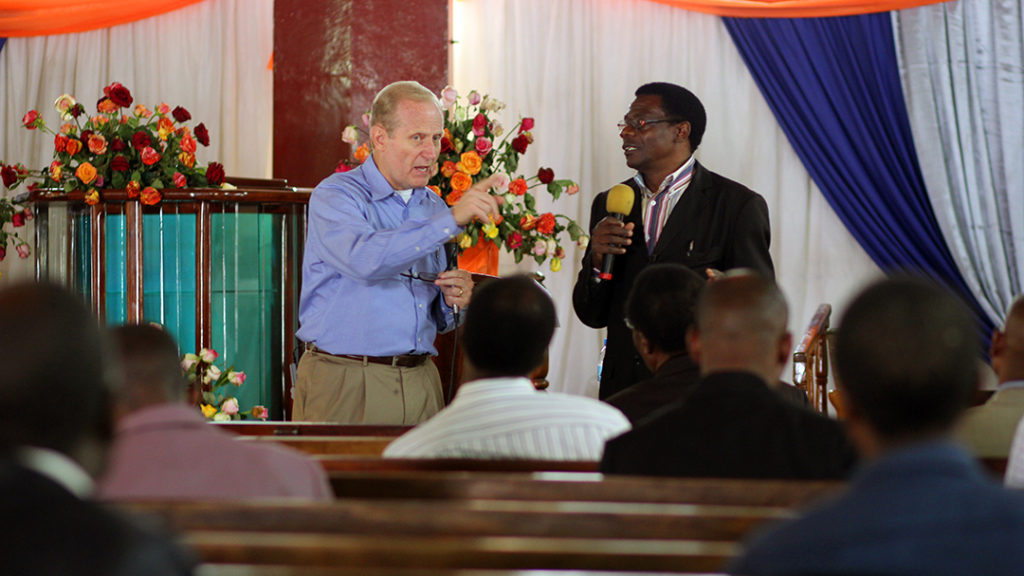 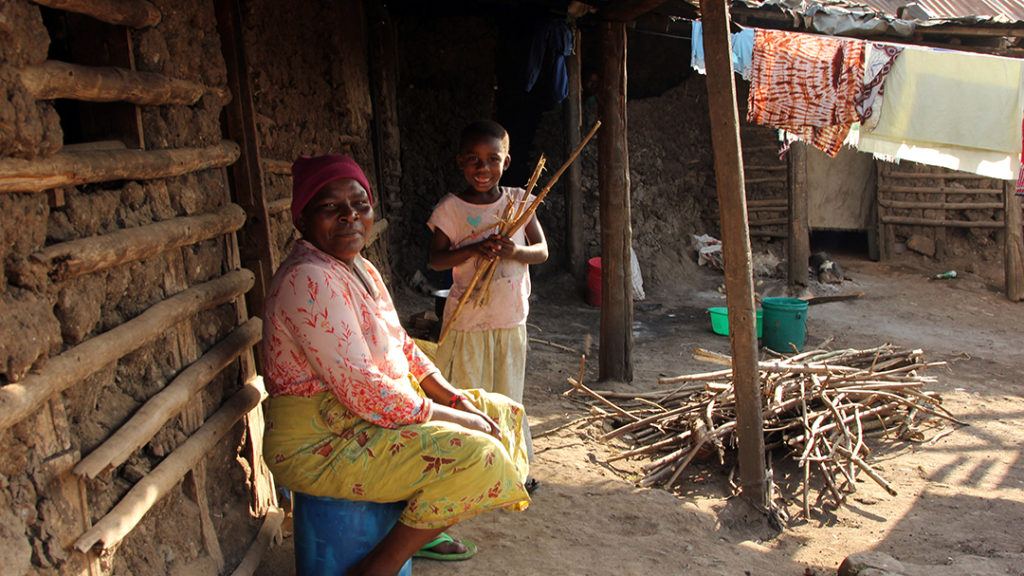 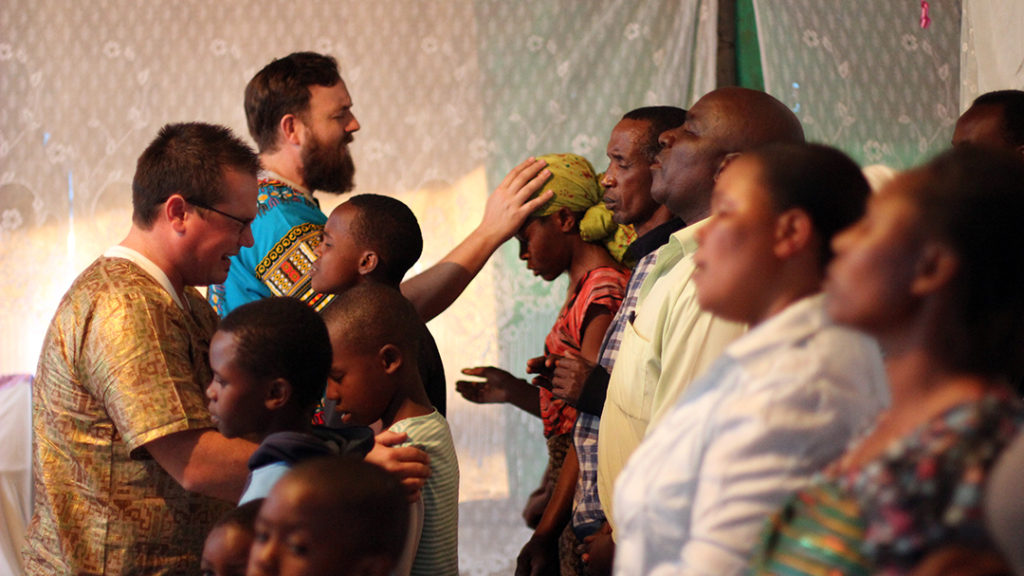 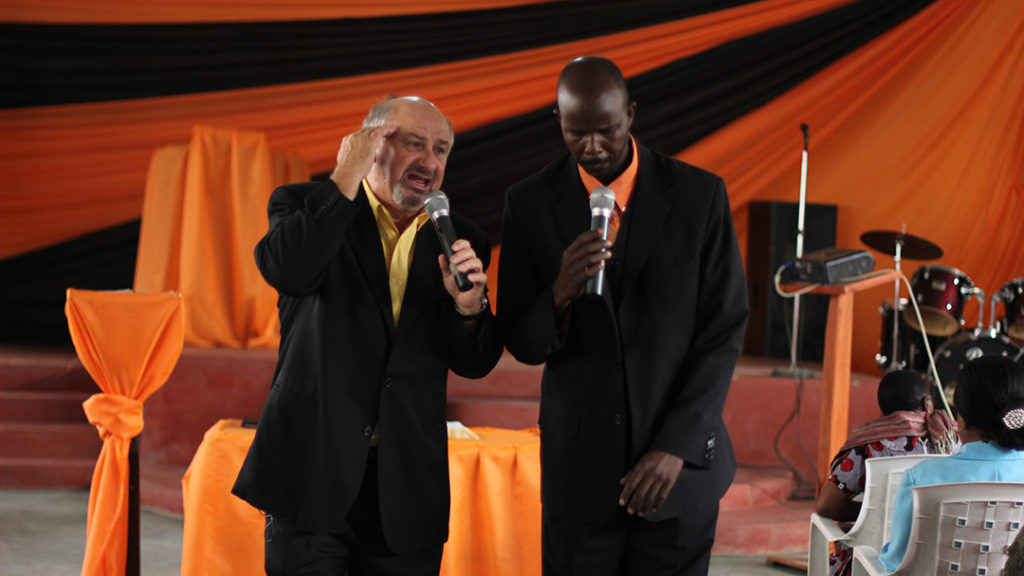 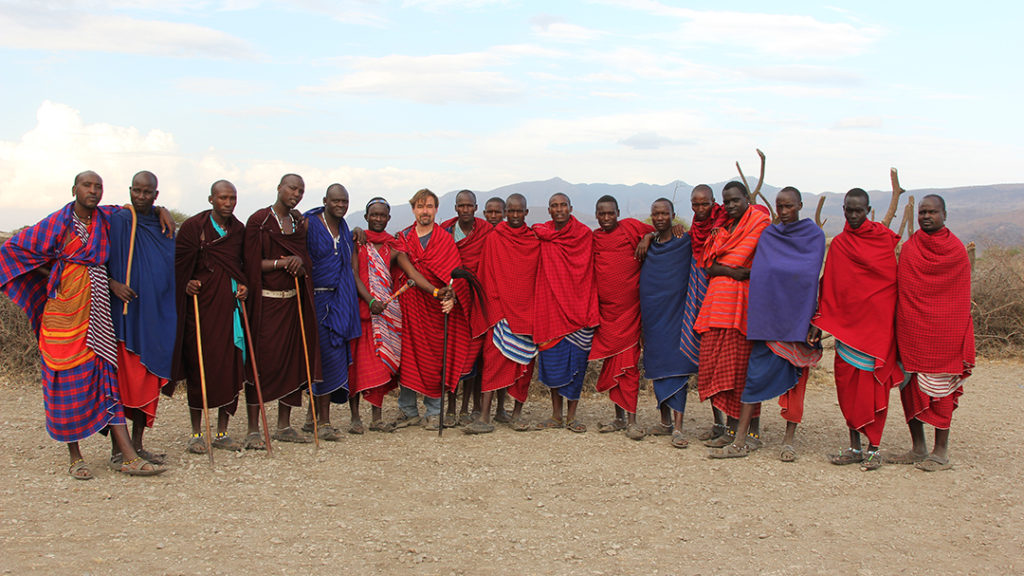 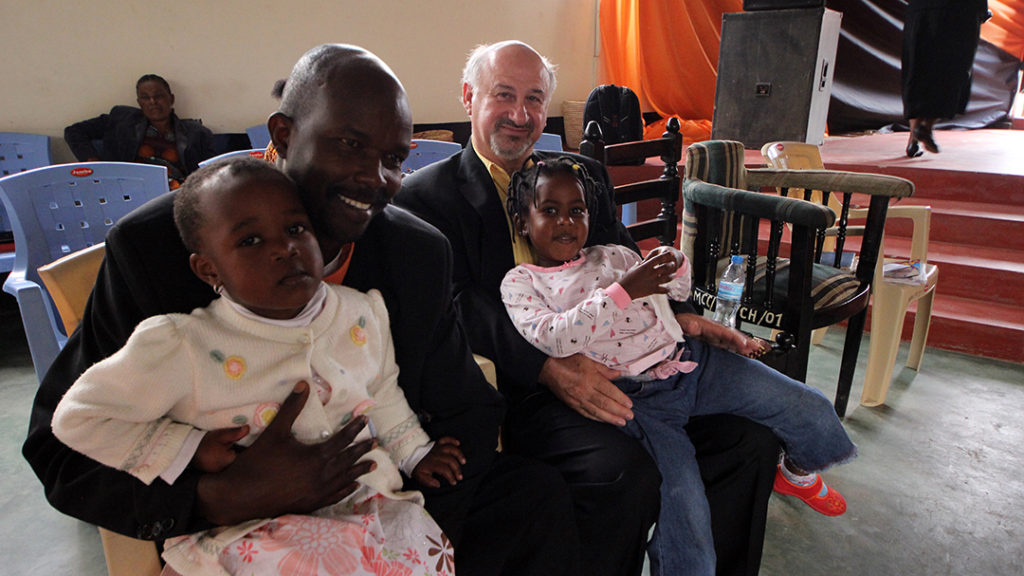 Global Pathway was recently discovered by a series of churches in Tanzania, Africa, and January 2014 brought its first conference to Arusha, an hour outside of Kilimanjaro, Tanzania.

During Sept. 9-12th, GTN will not only be teaching Global Pathway in Arusha for the second time to leaders of 10 churches representing 1000’s more churches throughout East Africa, but also TMT (Transformational Ministry Training), which teaches how to empower a nation to go from just being a self-sustaining community to one that empowers others on a global scale.

“This is an hour of great opportunity for people of Tanzania,” explains Dr. Jerry Williamson, President of GTN. “God has invested a rich deposit in the hearts of the people a new opportunity, not only for Tanzania, but also to be used as an instrument to bring blessing and positive change all of East Africa. In any culture, to be effective you must have a strong understanding of victory over the mindset of poverty, spiritual identity, and how to impact the upcoming generation. This comes from empowering the individual to carry out their God given destiny, and we are here to help the people of East Africa do just that.”

For the next year, as one of many of the stories of the upcoming Season 4: Beyond Your Borders, Building a Difference will be studying extreme poverty in Africa, community development, spiritual struggles, how local people and churches are bringing lasting change, and how GTN and Global Pathway have become an instrumental force in helping accomplish this.

“Our partnership between Building a Difference and Go To Nations is unprecedented for our organization,” adds Dr. Williamson. “It’s going to give people a firsthand look in how we can make a tremendous impact in the society and different cultures of people groups not only on the continent of Africa, but all over the world. By showcasing real needs that present themselves as opportunities for community change, it opens the door for GTN and anyone that wants to partner with us to instill new hope in the lives of people that have seen themselves in hopeless situations for generations.”