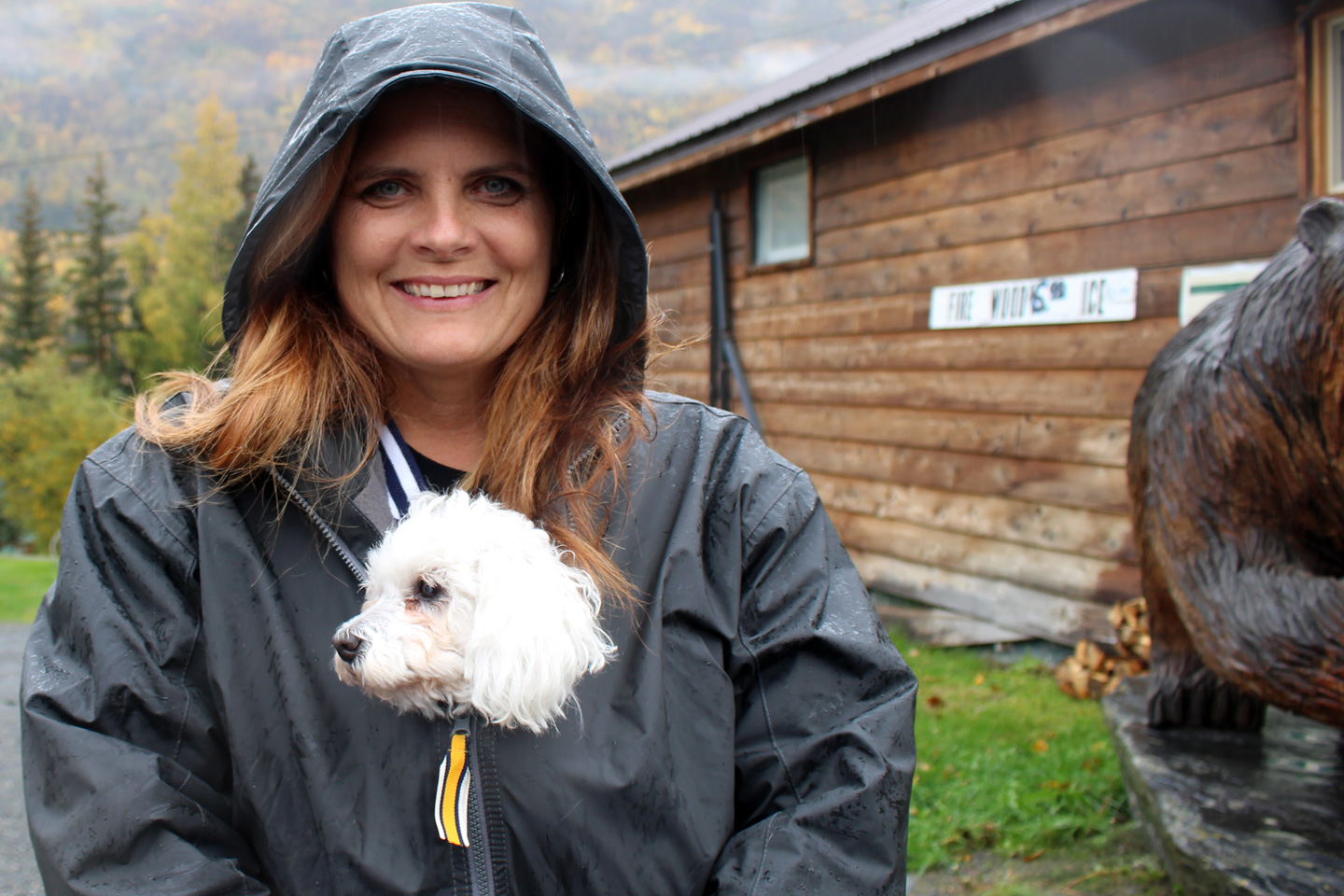 While spending some time with Jennifer Waller, we met a woman by the name of Brenda Crim with Alaska Missions and Retreats. This was — for sure — another God connection, and we were able to bless her as greatly as she blessed us. We had planned to stop by and spend a day or two with Brenda but once we got there, we realized what a great need she had for extra hands to help her get through until other volunteers arrived. It turned out that we ended up spending two weeks with her.

One of the tasks she gave us was to build a wall in front of some of her new cabins under construction at her retreat in Cooper Landing. This project was a major assignment and took several days with a lot of man power. Trisha and Dianne tackled most of the wall construction while Jordan and Laci worked in the store and gas station, turned cabins for new visitors, cleaned out empty storage rooms and the list goes on and on. Gabe helped cut the grass, clear wood and branches and helped paint concrete barriers around the gas pumps. We all worked hard and accomplished so much while working alongside Brenda. Unfortunately however, Tim had major asthma issues so when he wasn’t confined to the RV or a cabin, he was either at the doctor or working in the store if able.

Brenda works harder than most people we’ve met, and it was hard for us to stop for at times for a quick rest because, well, she just doesn’t rest. Therefore, we all wanted to bless her by working extra hard to lighten her load. Overall, we all had a great time and had an impact on many of the guests passing through. 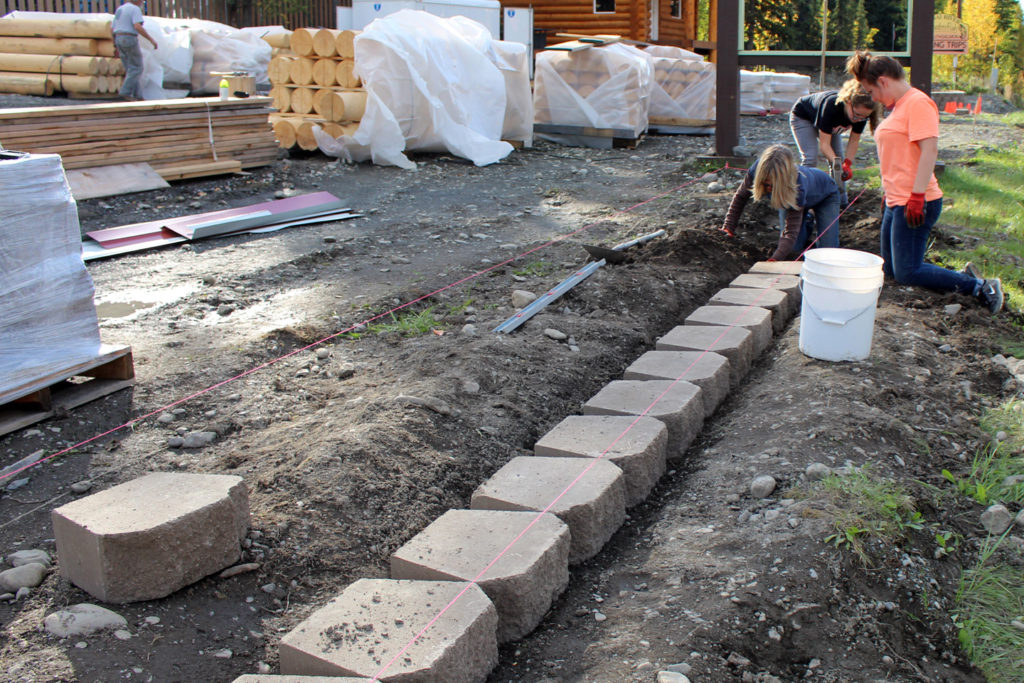 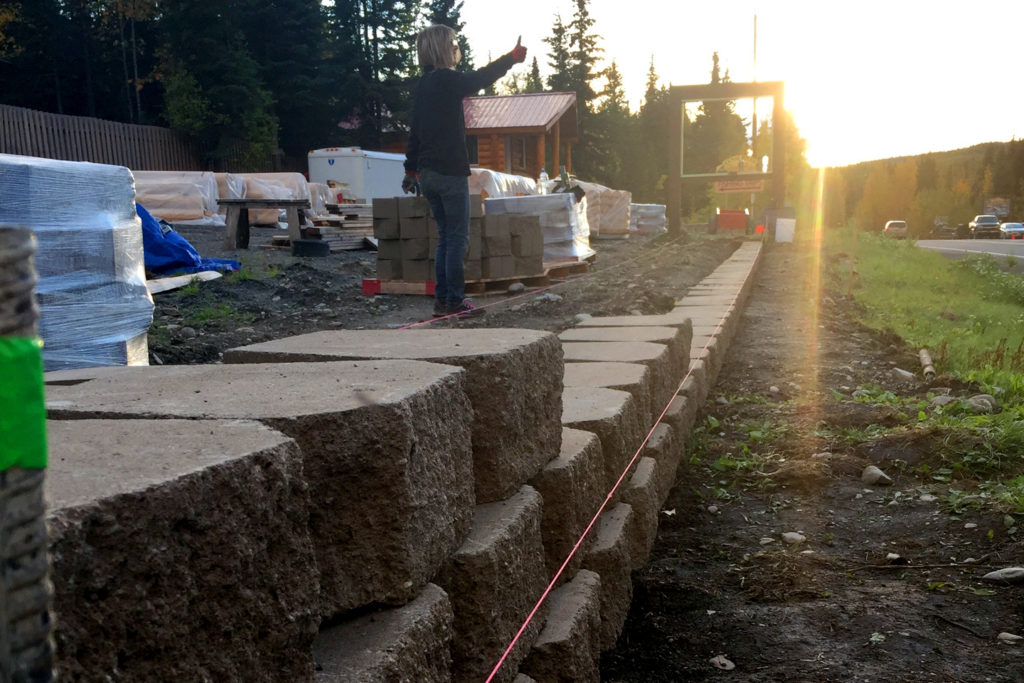 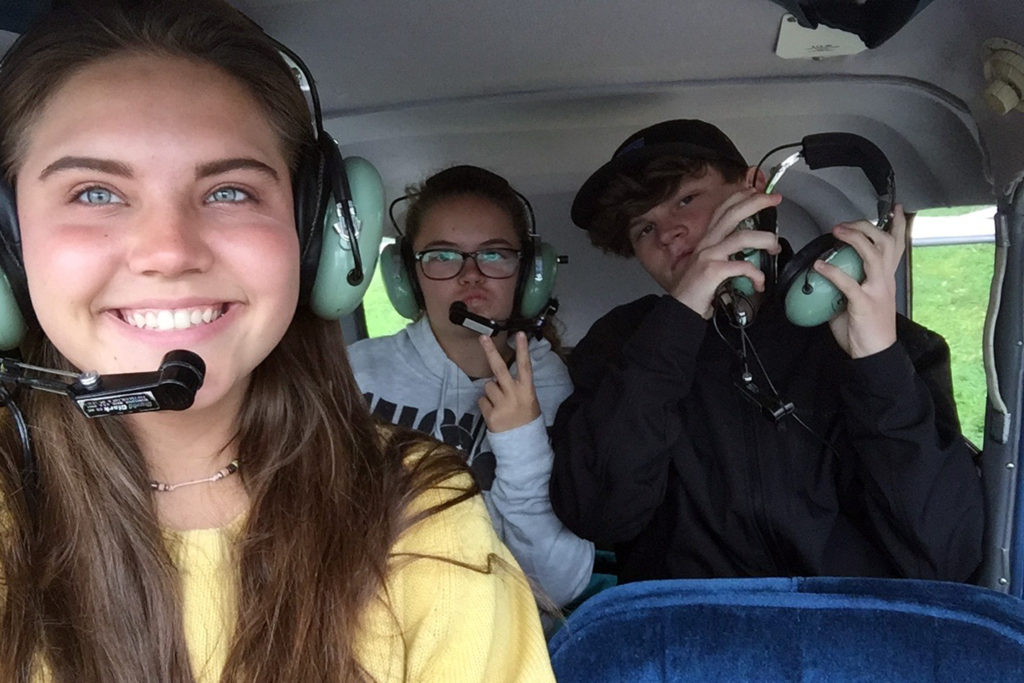 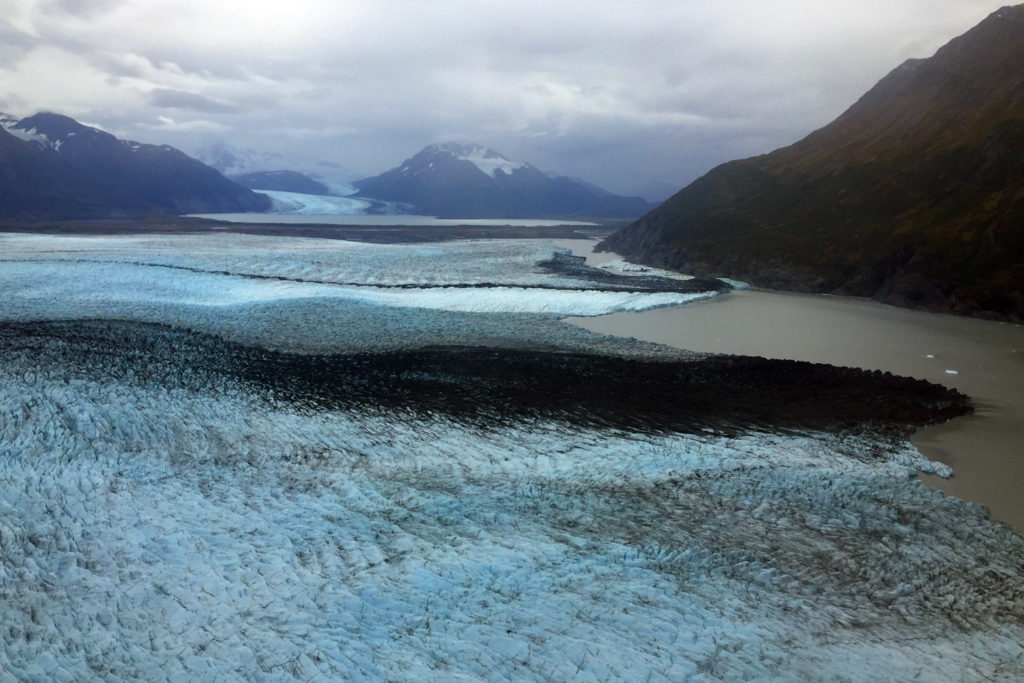 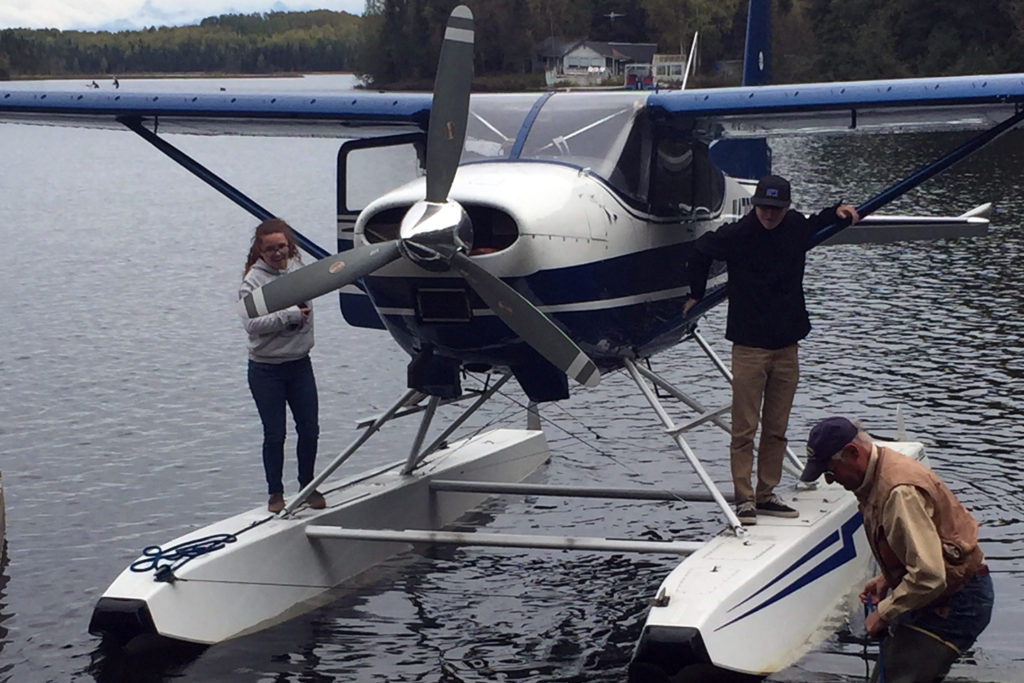 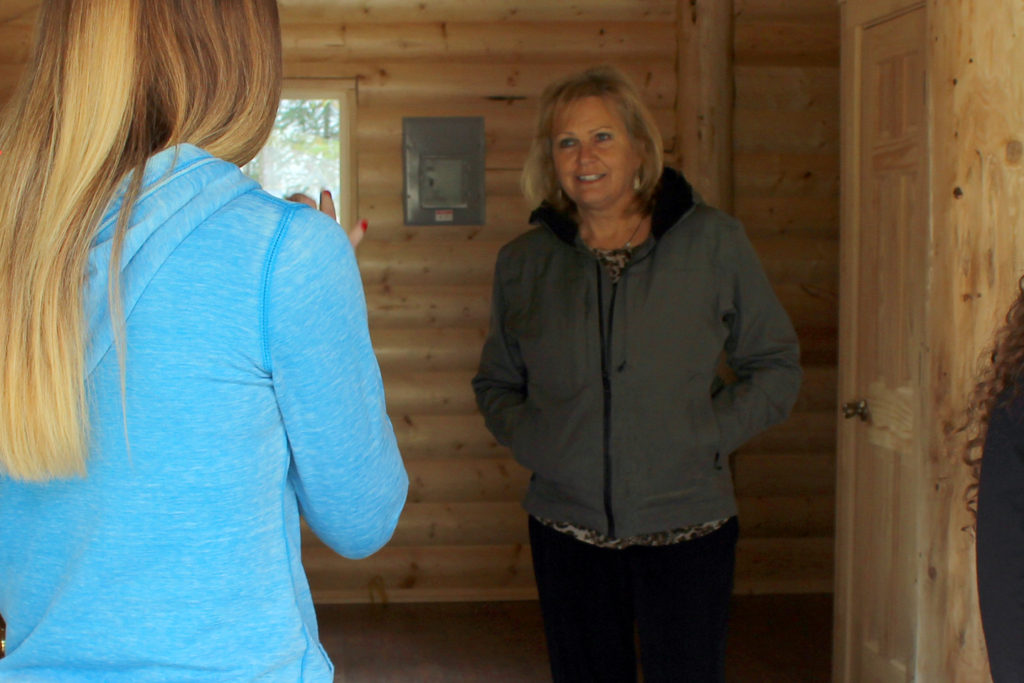 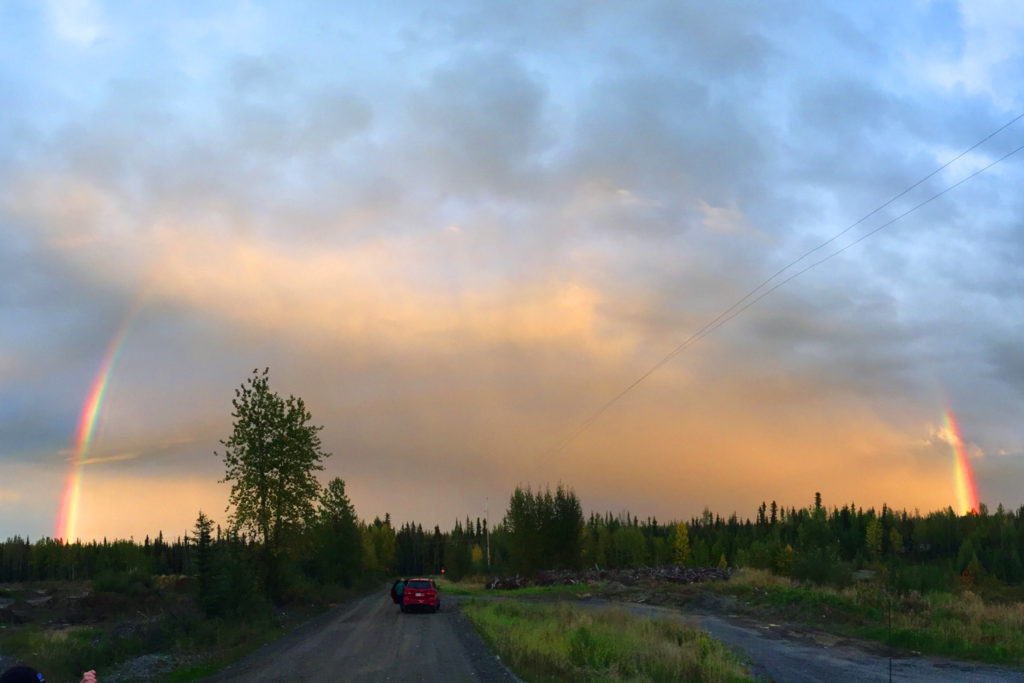 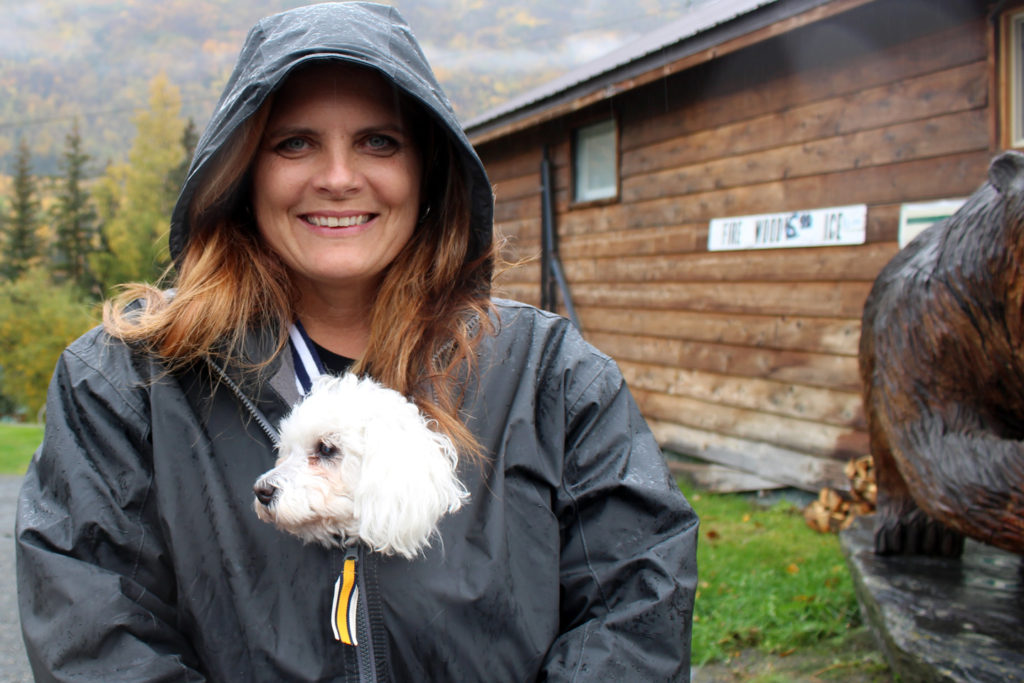 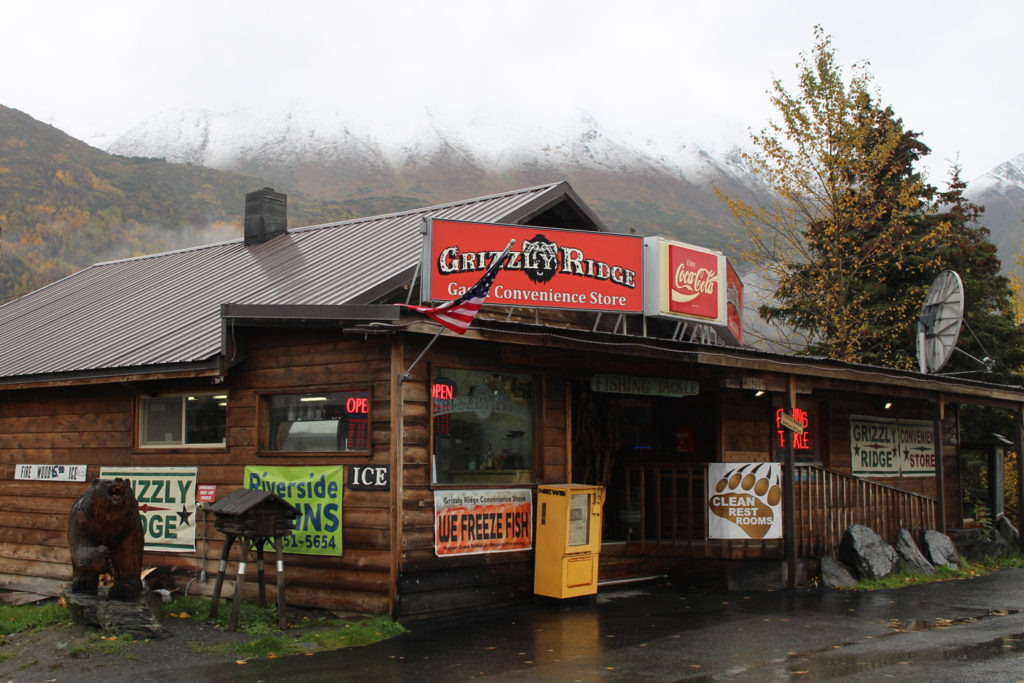 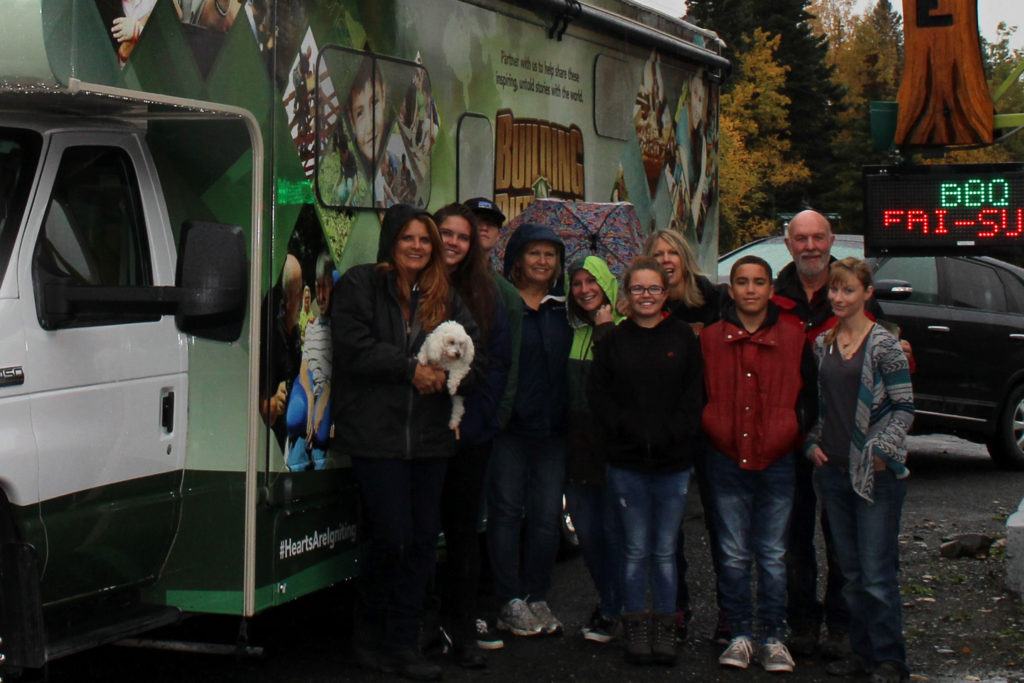 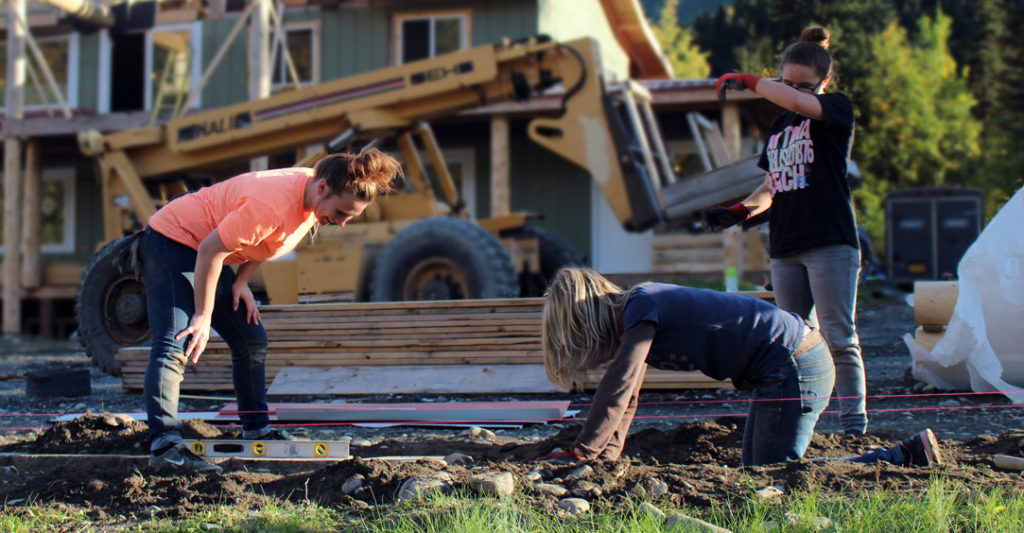 We were also blessed to spend time with Aviation Missions, whose ministry is to fly missionaries to different locations around Alaska. Airplanes are a necessity in Alaska because it can be very difficult to travel to some of the surrounding locations due to very few available roads. Founders Conley and Dawn decided to start this ministry because they saw a need, had a plane, and knew how to fly. Conley left his job as a truck driver and his work with other pilots to supply missionaries with access to remote villages or islands.

Laci, Gabe, Trisha and Dianne were blessed with a flight to a remote island where they met with a native woman working in ministry. The miracle of meeting her was that we were then connected to the director of YWAM (Youth With A Mission) in Homer. Conley then flew us to Homer and what an amazing connection that was.

Before we visited YWAM we witnessed more of the “Alaska Life” first hand while walking around the island. Although we were unable to communicate with any of the residents, we were able to observe some of the daily life. It’s isolated. That’s for sure.  Food, supplies and virtually everything else must be delivered by plane or barge. But they’re used to it. It’s their home, and it’s their life.

YWAM (Youth With a Mission)

Finally, we had a chance to meet with the representative of YWAM (Youth With A Mission). She shared so much of her heart, including her experiences as a missionary on that tiny Alaskan island and what it takes to be accepted by another culture. Definitely an education to take home with us.

It was also an answer to prayer.  We’d been praying for a connection with an Alaska YWAM missionary and eventually forgot about it, when all of a sudden the opportunity came out of nowhere, and we were airborne to the island.  Don’t you just love it when God does that?