India Production with Down Syndrome Advocate 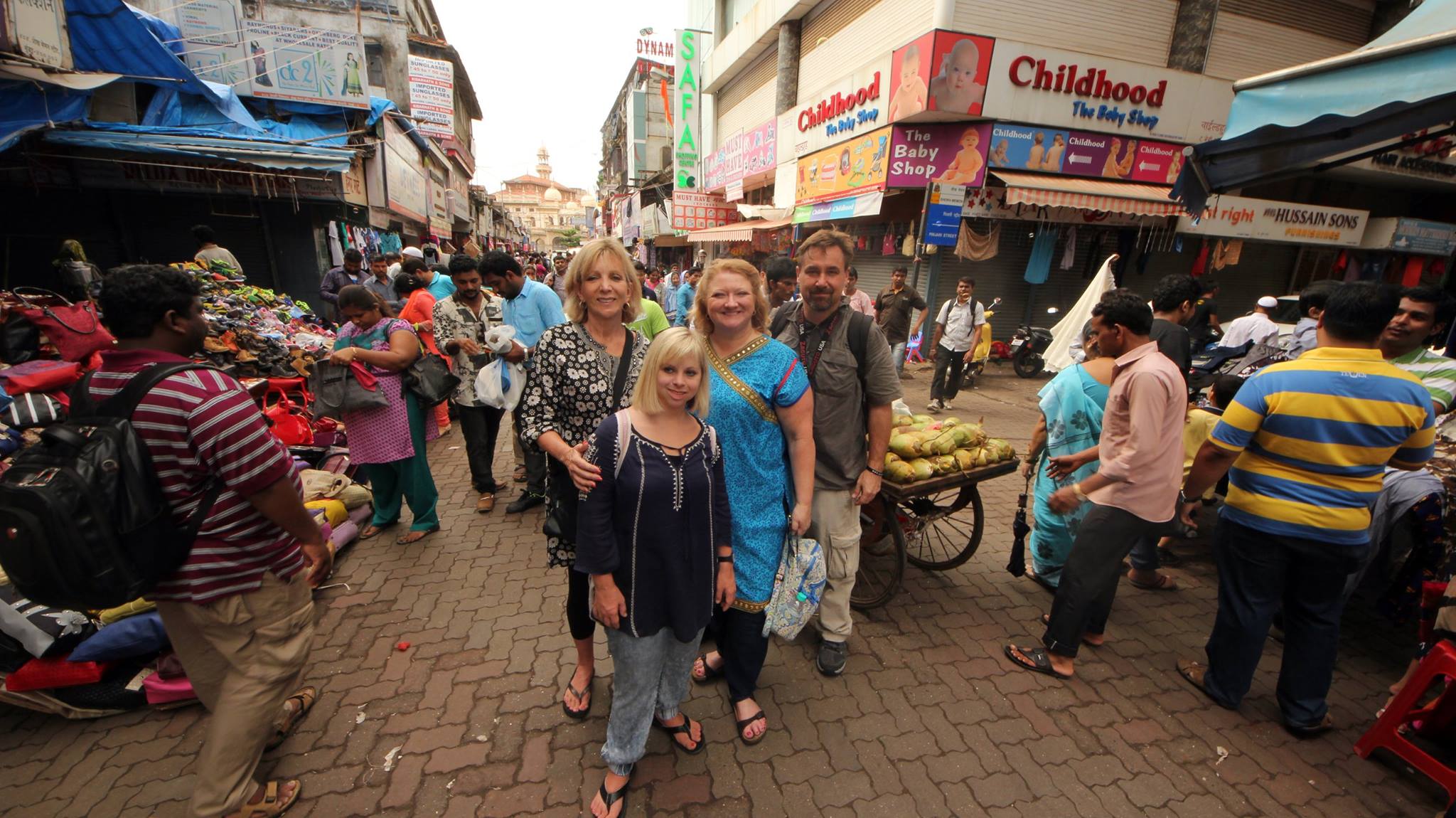 Mick Richards is currently in India with the Ashley DeRamus Foundation, for Aug. 7 – 28th, to help tell the story of Ashley’s journey into various parts of India, her heart for helping children, and achieving an Advocate of the Year Award by Down Syndrome International Congress.

“This is a great partnership with Building a Difference and our foundation,” said Gary Kannegiesser, the Foundation’s Manager. “Ashley is touching lives with her ministry in individuals and family’s all across America. Now she has the opportunity to touch lives around the world Building a Difference will be there to help us share these experiences with families back here at home.”

This week Ashley is traveling to Chennai, India, to receive an Advocate of the Year award for 2015 with her mother Connie, Gary Kannegiesser, her Foundation’s Manager. Also on the travel will be Kim Whitlock, a Go To Nations missionary who lived in India for five years with her family working in schools and orphanages. Mick and Kim are also shooting footage for her India story as a Go To Nations missionary for the Building a Difference series. Ashley’s Foundation recently raised funds to build a second floor for one of the many schools that Kim ran and will be visiting those places to see the finished construction.

The travel team will spend 3 weeks traveling to west, north, and south India visiting some of the poorest places in the world. The trip will culminate in Chennai at the 2015 Down Syndrome International Congress where Ashley will receive an award for the advocacy work and personal achievements.  Mick Richards will be capturing the story of Ashley’s experiences and her participation with the Down Syndrome International Congress that will appear in a video to be produced later this year! 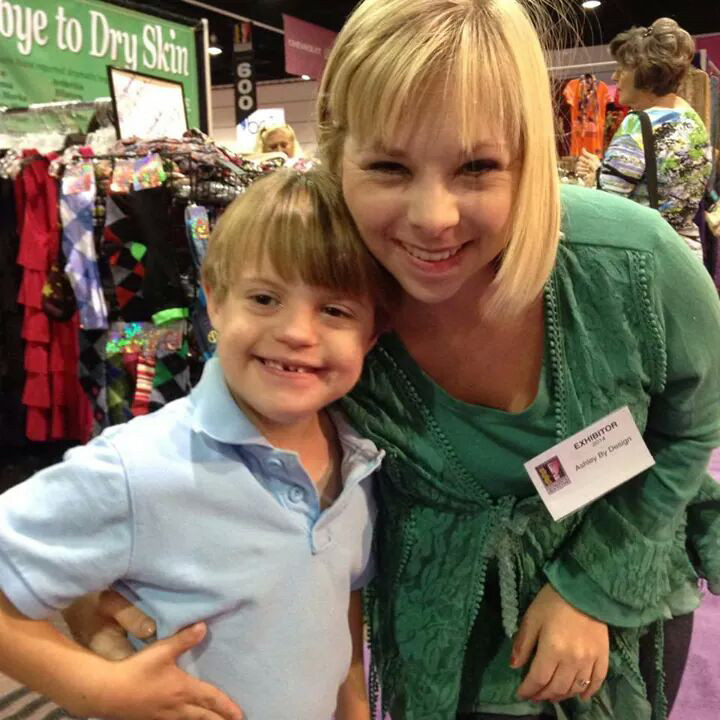 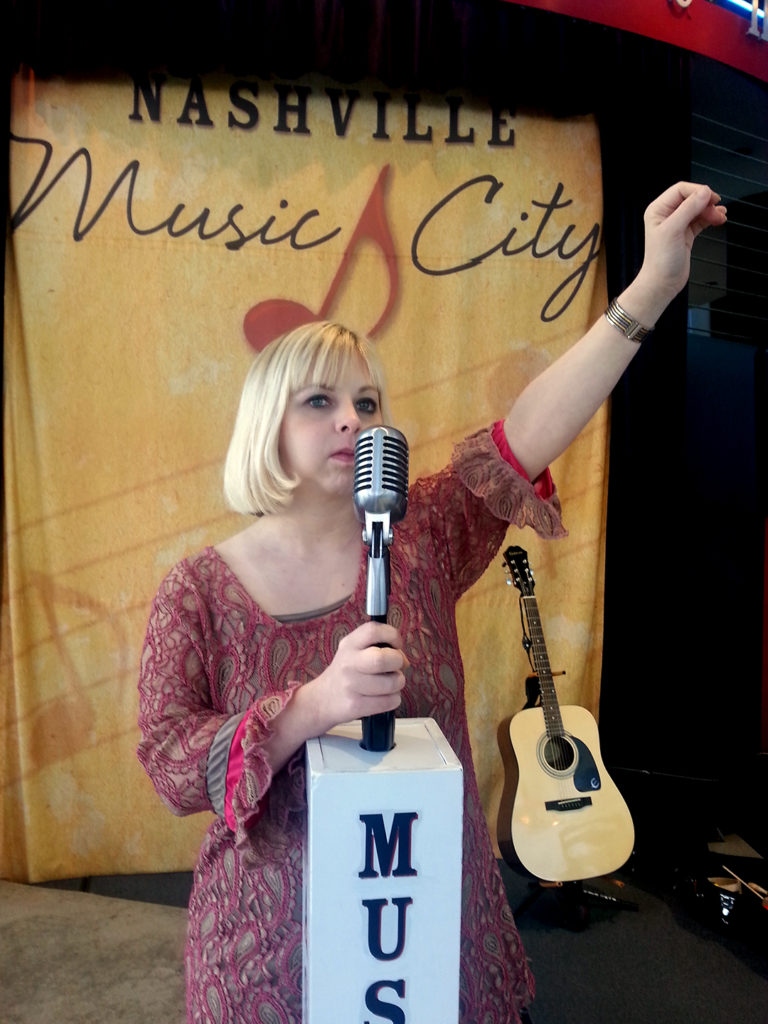 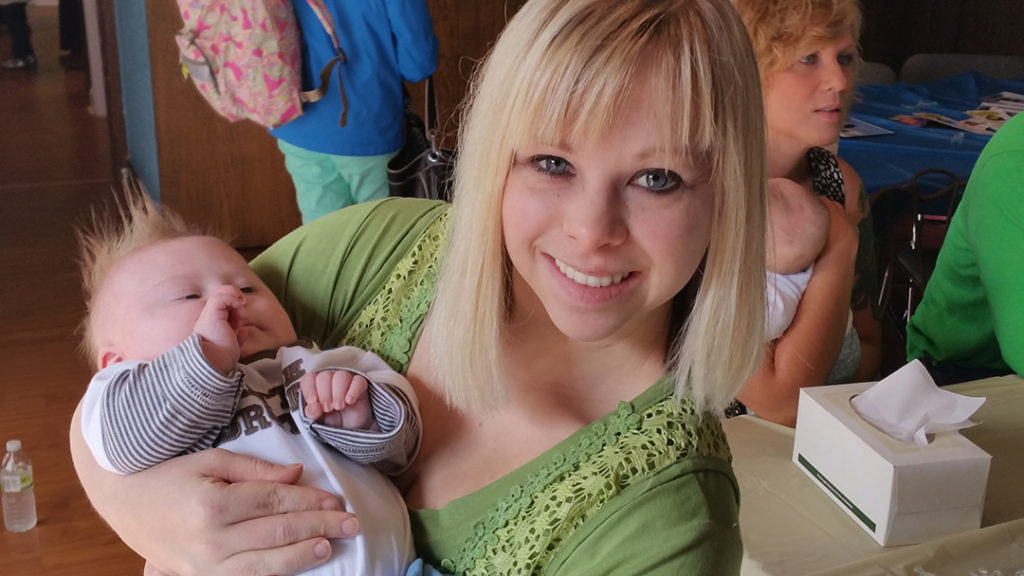 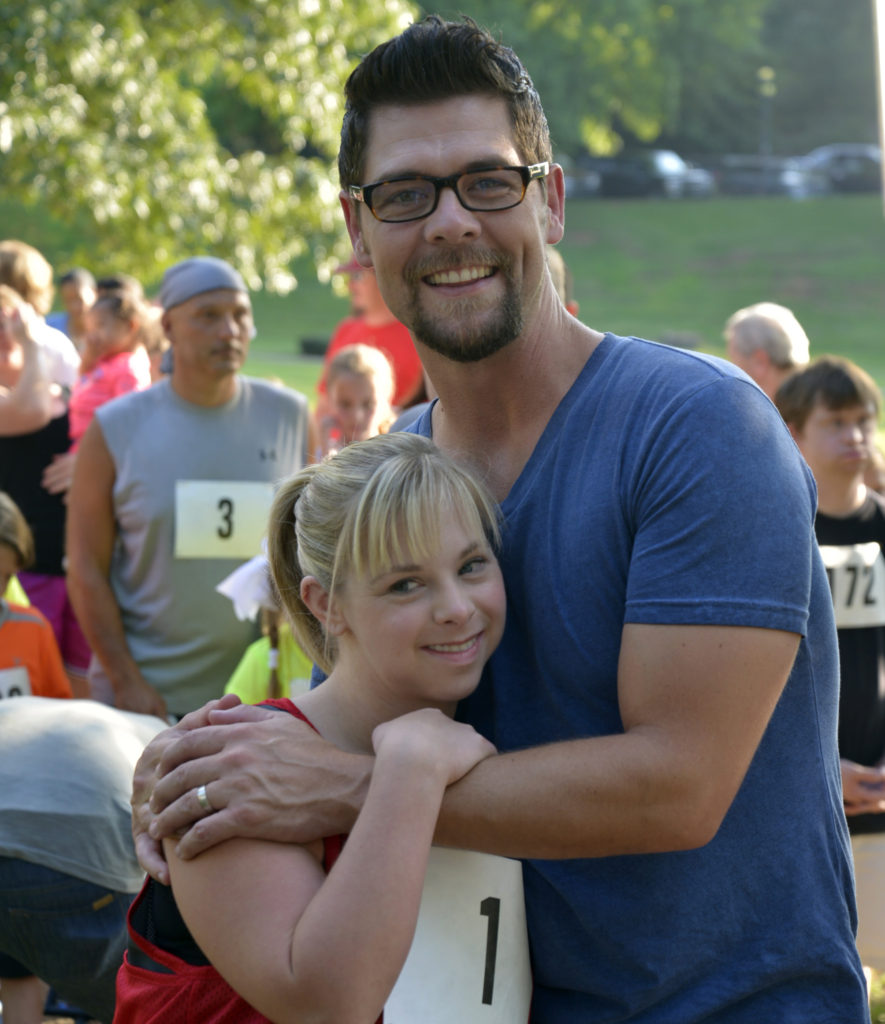 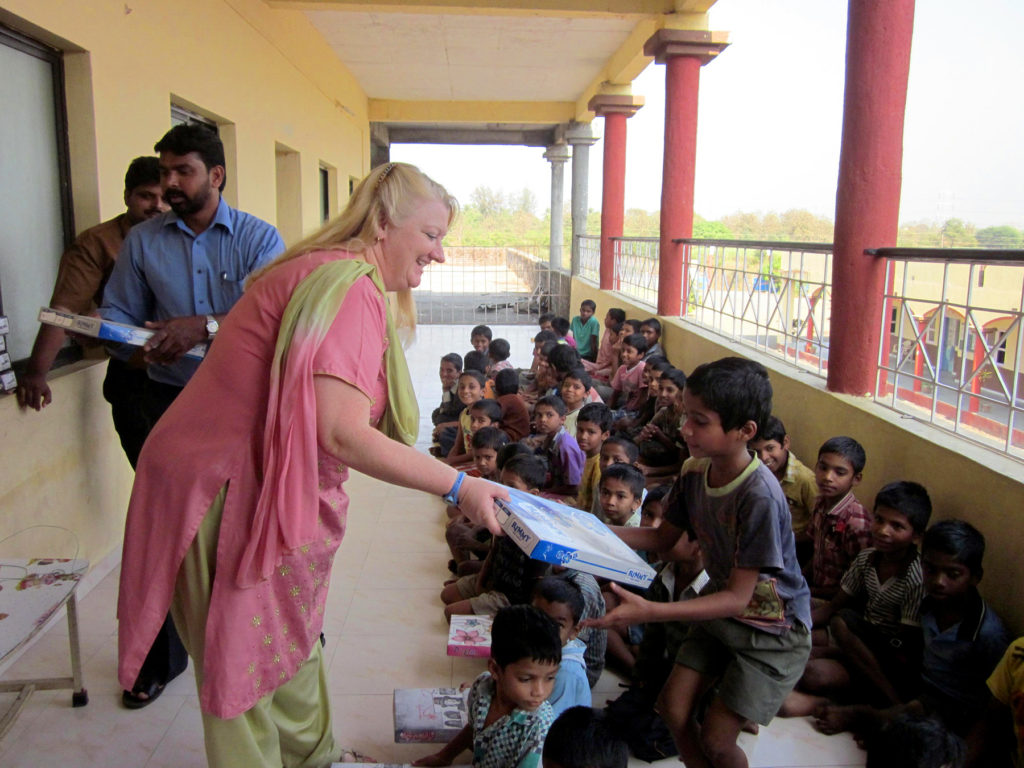 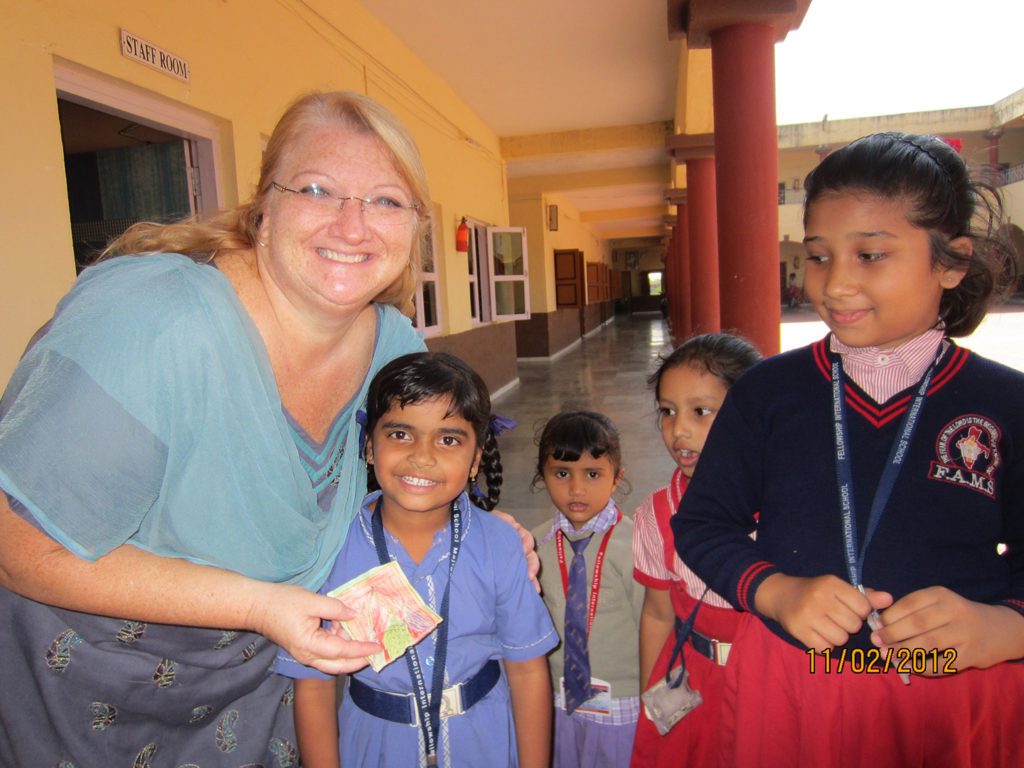 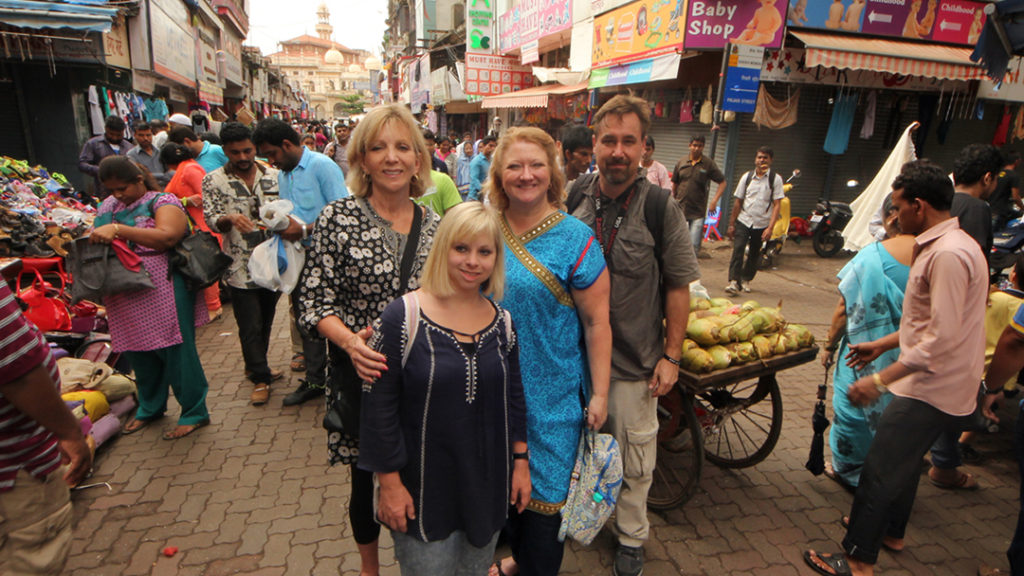 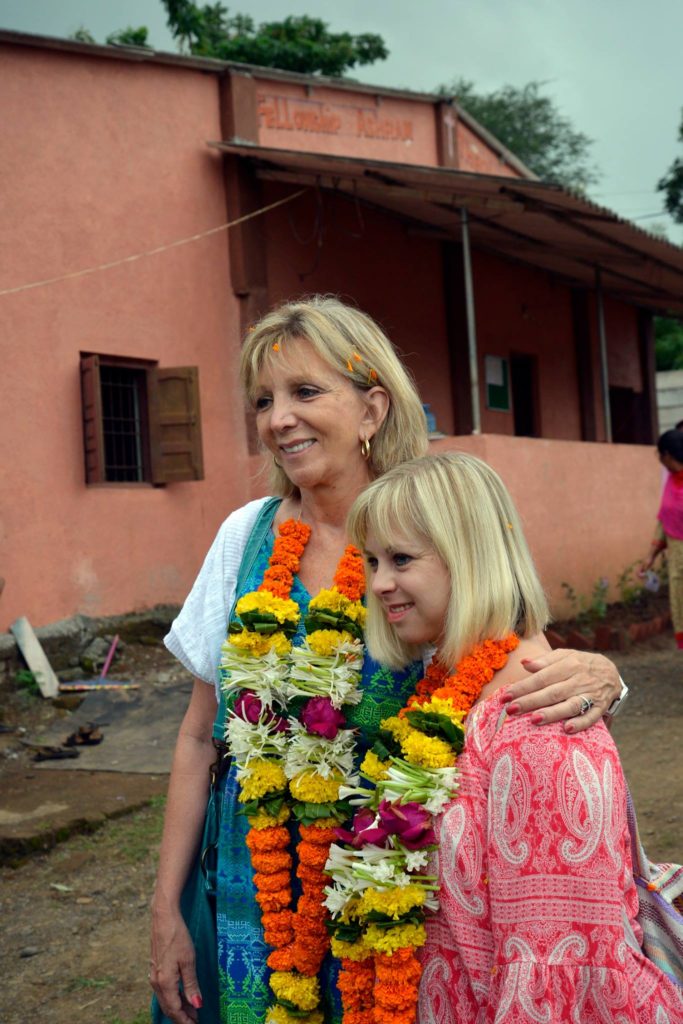 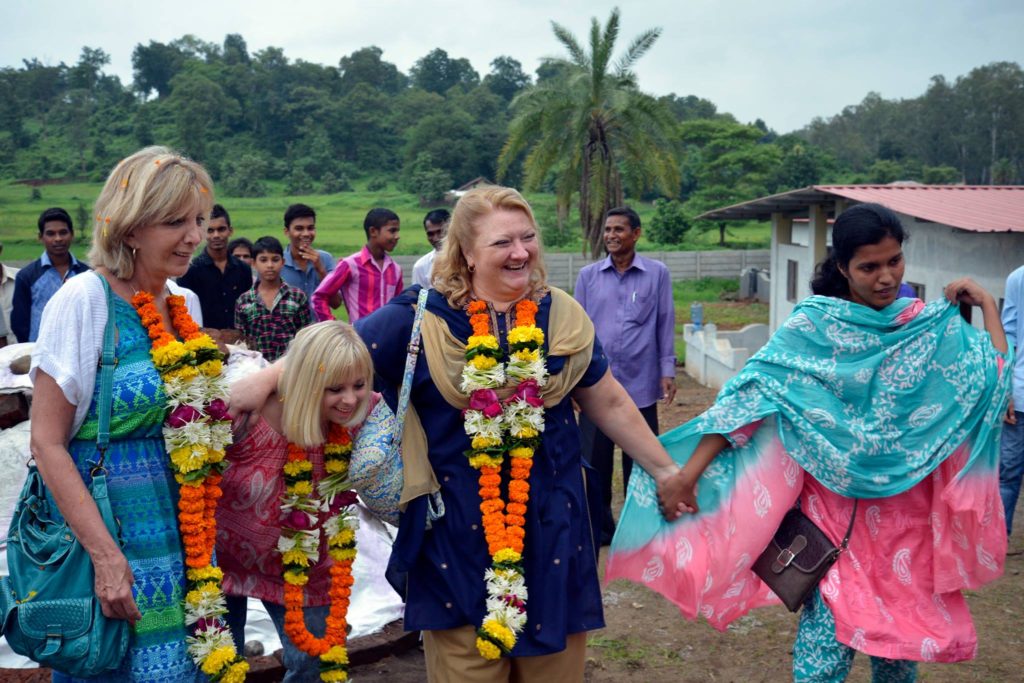 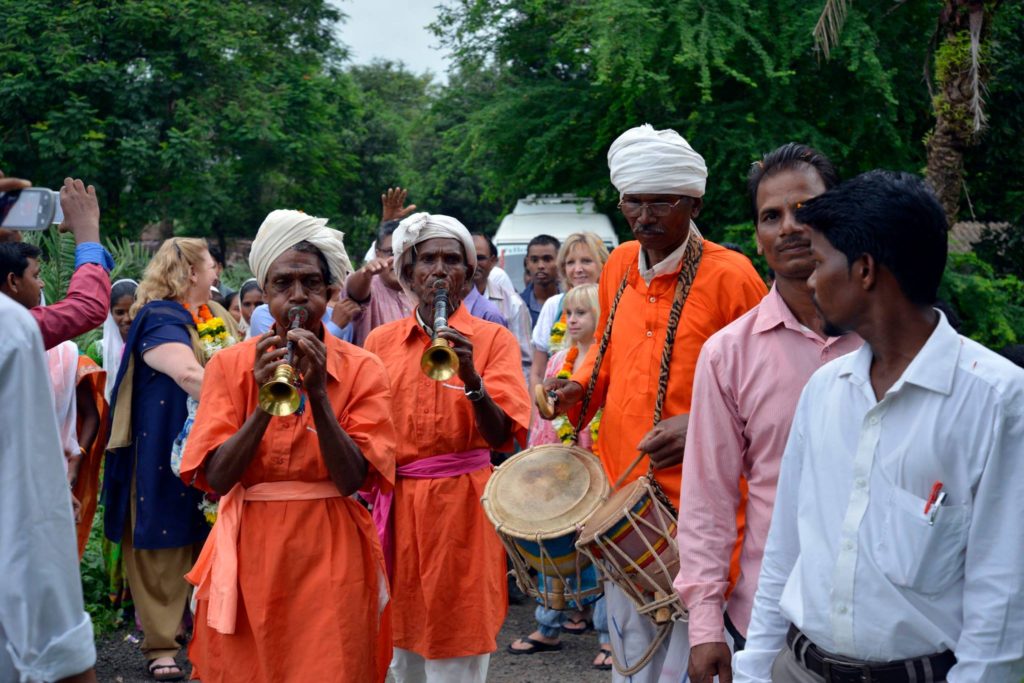 ABOUT ASHLEY:Ashley launched her own fashion line, “Ashley by Design,” in July 2013 at the National Down Syndrome Congress (NDSC) Annual Convention in Denver, Colo. The line, described as special clothing for special people, is specifically tailored for females with Down syndrome – a perfect fit that is hard to achieve off-the-rack. The clothing, because of its fashion-forward and trendy designs, has been purchased and worn by people of all shapes and sizes and has caught the attention of California Apparel News and fashion magazines and newspapers in London and Paris. Because of her work with Ashley by Design, Ashley was also named one of the “6 Entrepreneurs with Down Syndrome Who Are Inspiring the World” by Disney’s Babble in August 2013.

Ashley made her music video debut with Grammy Award-winning Christian and gospel singer Jason Crabb in a video for his new single, “Love is Stronger.” Ashley starred in the video depicting families impacted by Down syndrome which was featured by USAToday in September 2013. As if those accomplishments aren’t enough, Ashley recently spoke at the United Nations about living with Down syndrome and was highlighted in the United Nations Social Development Network’s “Speakers Corner” video interview.

Ashley also actively recites the Pledge of Allegiance and performs the National Anthem at special events around the country. She is available as a speaker and will be a featured presenter at the 2014 Alabama Transition Conference in Auburn, Ala.

Check out her links!

Watch the “Making of Love is Stronger” with the Ashley DeRamus Foundation!