VIDEO | Reach Campaign: What We Accomplished

Building a Difference has completed the Reach Campaign for Go To Nations. What was it? What did we accomplish??

Watch the video and you will know everything!

Building a Difference now offers services beyond the TV series. We are proud of our partnership with featured charities Go To Nations & GloDev (Global Development) in the Reach Campaign. Go To Nations is a missionary sending organization with over 800 laborers serving in over 90 nations, and has a relief development arm GloDev, focusing on the transformation of impoverished communities through relief and development projects.  The world headquarters of Go To Nations is based in Jacksonville, FL and is in its 33rd year of serving around the world.

In celebration of 33 years of serving, Building a Difference extended its services with the creation of a 33-week media campaign that will introduce people to a series of powerful missionary stories!  Since July 7th, GoToNations.org released a new video every week featuring a different aspect of Go To Nations, regions where they serve, and a spotlight of their missionaries on the ground around the world.

In addition, GTN was featured every Monday at 11am and again at 2pm on WTLV-12’s morning show First Coast Living, hosted by Casey Black DeSantis and Nick Loren. Here they will discussed each week’s theme and show a preview of each new video. Casey Black DeSantis is an Emmy Award winning television host who is entering her third year with First Coast Living, and Nick Loren is a Hollywood producer, actor, and Top 40 singer who started out in the entertainment business fourteen years ago as John Travolta’s stunt double. People were able to watch these weekly TV segments as they were posted on GoToNations.org.
Audiences also continued the experience with the Go To Nations Radio Show every Monday afternoon 3:00pm ET.

If you are interested in having a similar campaign for your non-profit or charity, please contact us directly at 904-721-8822, or info@buildingadifference.com. 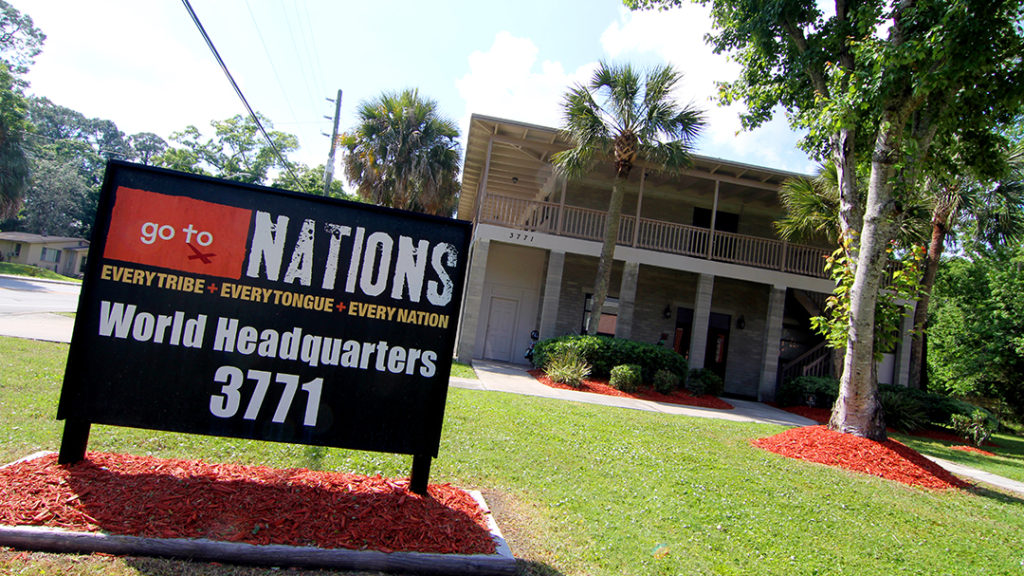 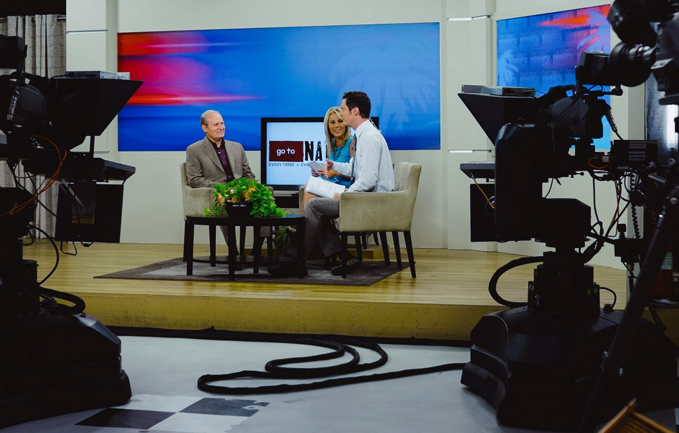 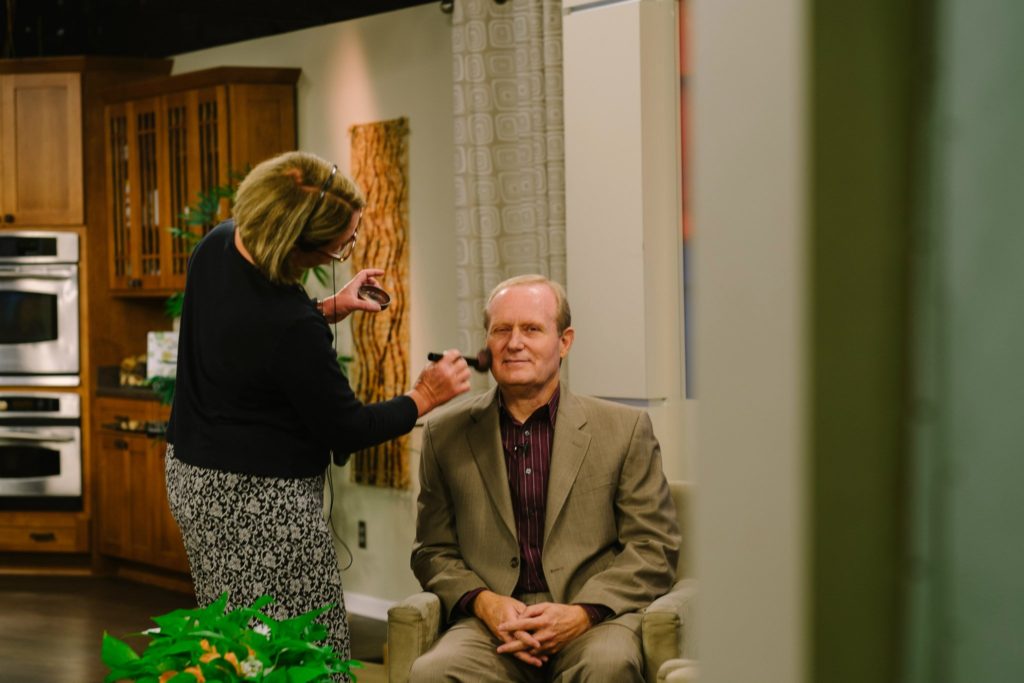 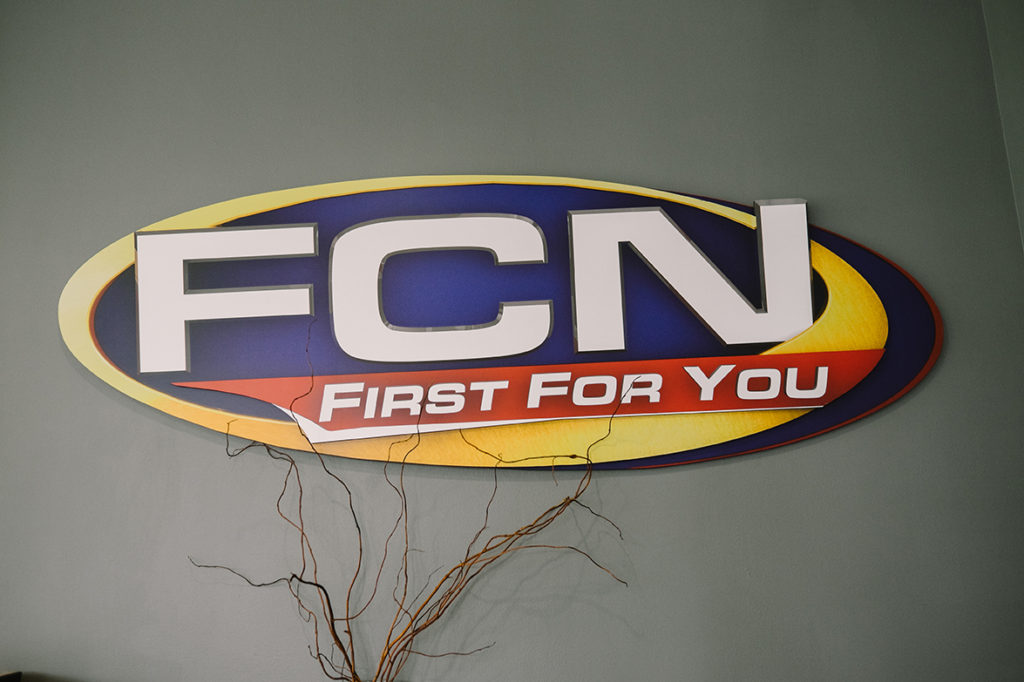 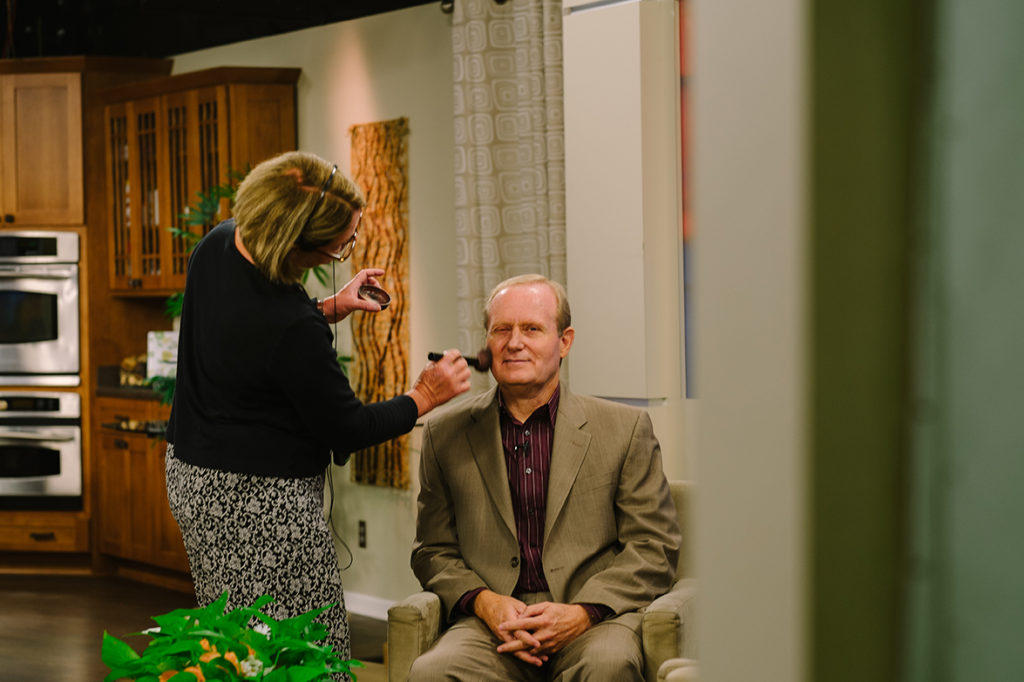 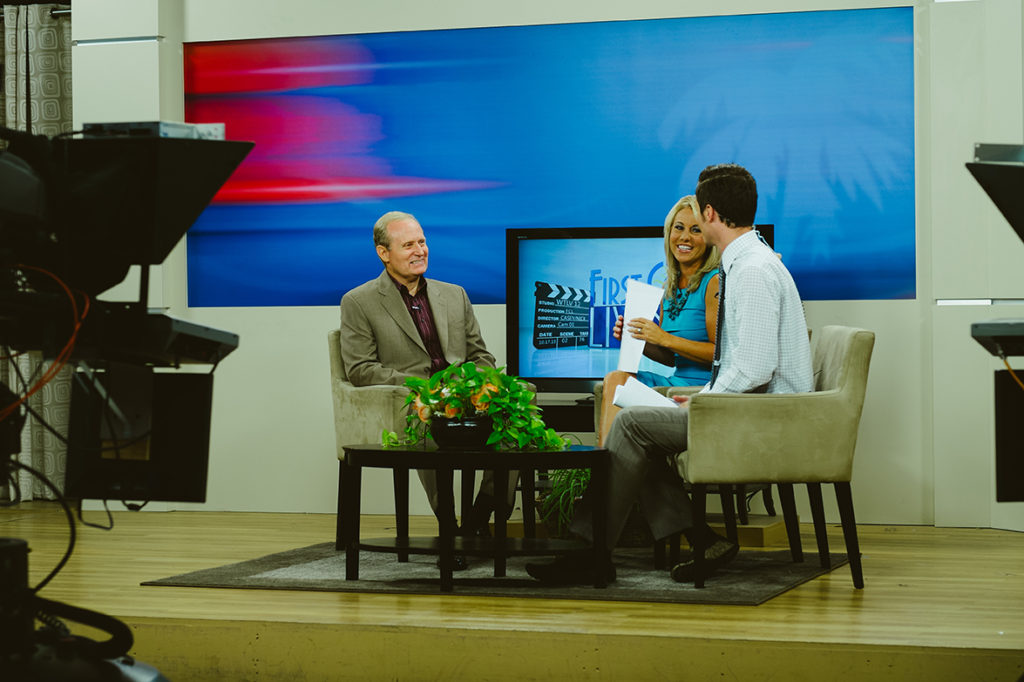 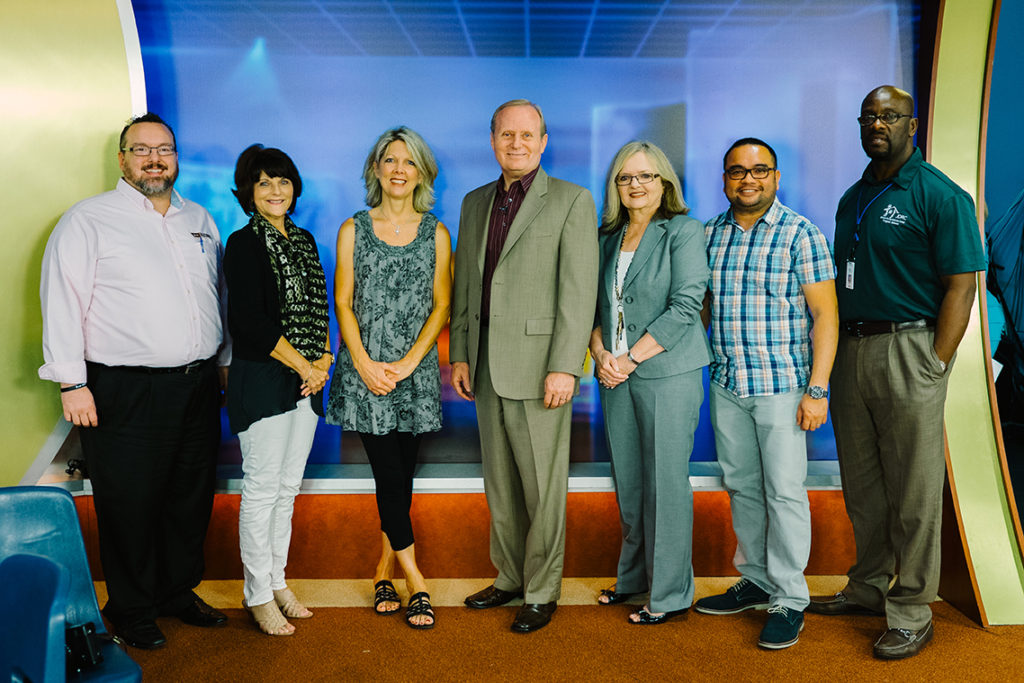 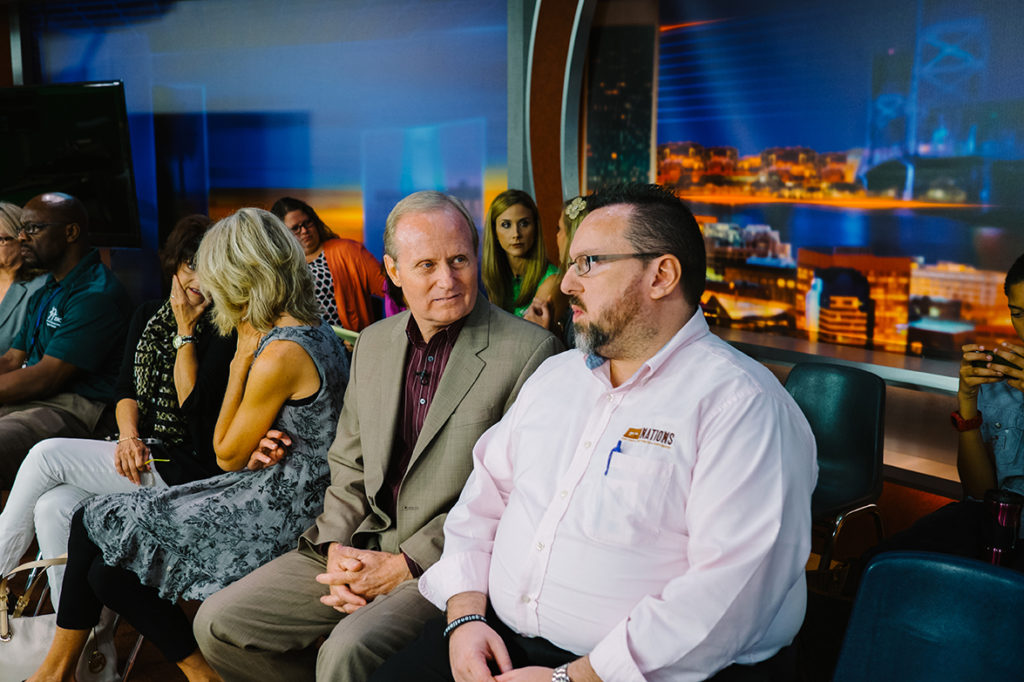 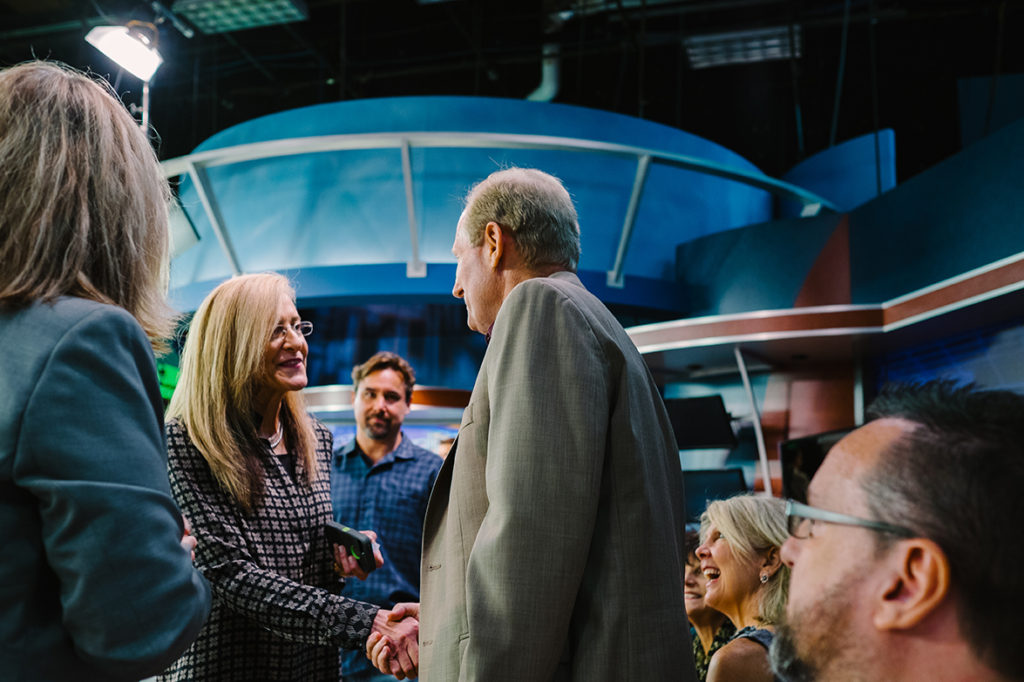 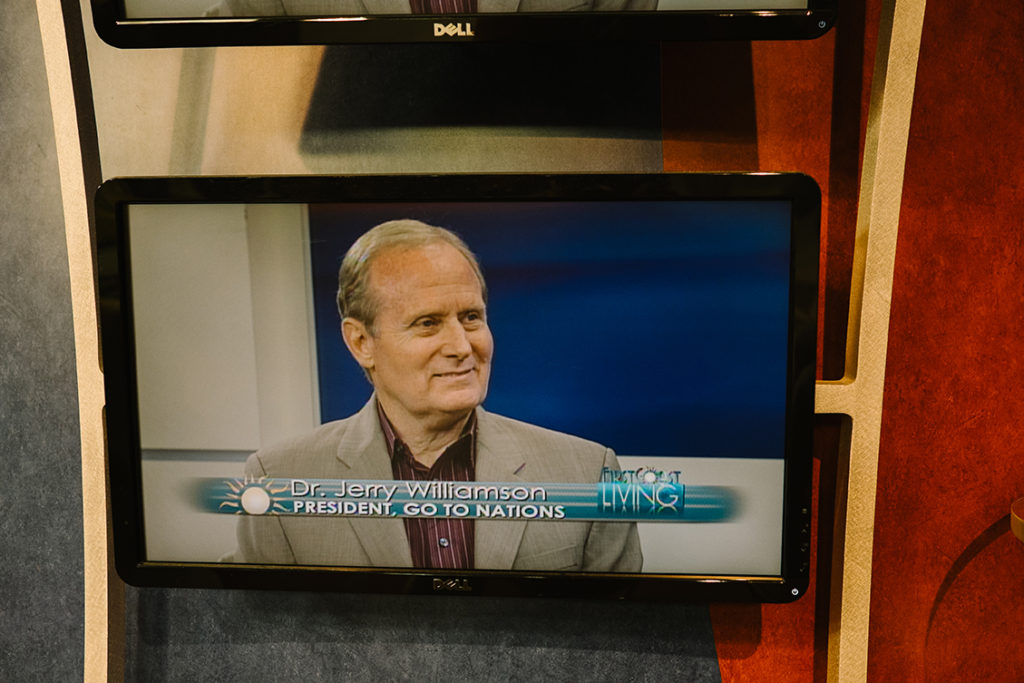 From Tanzania, to Thailand, Mick Richards, Executive Producer of “Building a Difference” has been enrolled in a “crash course” in missions.  This Jacksonville-based production company develops programs that highlight various non-profits.

Since becoming involved with Go To Nations, Mick has been immersed with several of our field teams (Burkina Faso, Africa, and Chiang Rai, Thailand, etc.) documenting the trials, difficulties, and victories that missionaries experience around the world.

The REACH Campaign, a project of the Mobilization Division of Go To Nations, has resulted in the production of 33 featurettes, exploring the lives of GTN missionaries, projects, and initiatives around the world.  These videos have been released to the public on the platform of the First Coast Living television program on Jacksonville’s WTLV, Channel 12. This experience has so impacted Mick that he is featuring Go To Nations as the highlighted ministry on “Building a Difference”–more information on this to be released SOON!

Check out one of our REACH Campaign Featurettes, produced by Mick Richards of “Building a Difference”: